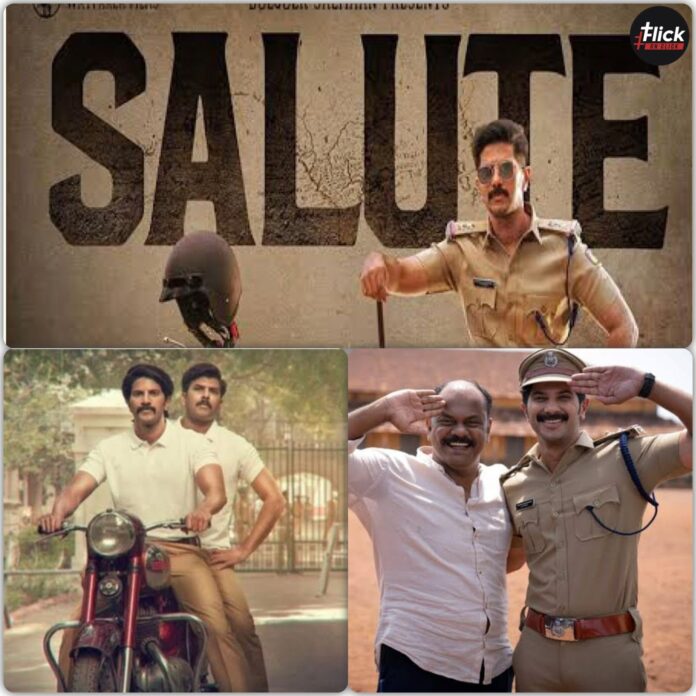 Salute Movie, a police investigation drama starring Dulquer Salmaan, is directed by Rosshan Andrews and scripted by Bobby and Sanjay. The 2 hour and 20-minute picture is a murder mystery, suspense drama, political thriller, and slow-burn action all rolled into one, and it makes for an intriguing viewing thanks to the tight narrative.

Corrupt officers and how they manipulate the legal system for the benefit of their elected politicians have long been filming fodder. So much so that it has developed a bit of a cliché. Some films, on the other hand, strike out because they reveal men in khaki who abuse their position.

Salute Movie centers upon Aravind Karunakaran (Dulquer), a shame superintendent of police who takes a sabbatical after discovering that he and a squad of cops have framed an honest gentleman named Murali for a double murder. The forthcoming election, as well as political interference from the governing party, prompts the investigative team to conclude the investigation by indicting Murali, an auto driver.

The main source of friction in the tale is Aravind’s bigger brother Ajith (Manoj K Jayan), who conducts the probe. Unlike Aravind, his brother has learned his lessons in the police force the old fashion way. “It’s the way the system works!” he warns Aravind, who is determined to find the truth.

Aravind, who entered the police force hoping to be a “good police officer” and has always looked up to his brother as a good example, takes an extended vacation because he is unable to accept the way “the system” works.

Things move along smoothly until the honorable ex-cop runs into Murali’s sister a day. Their interaction motivates Aravind to reopen the investigation and find the true murderer. 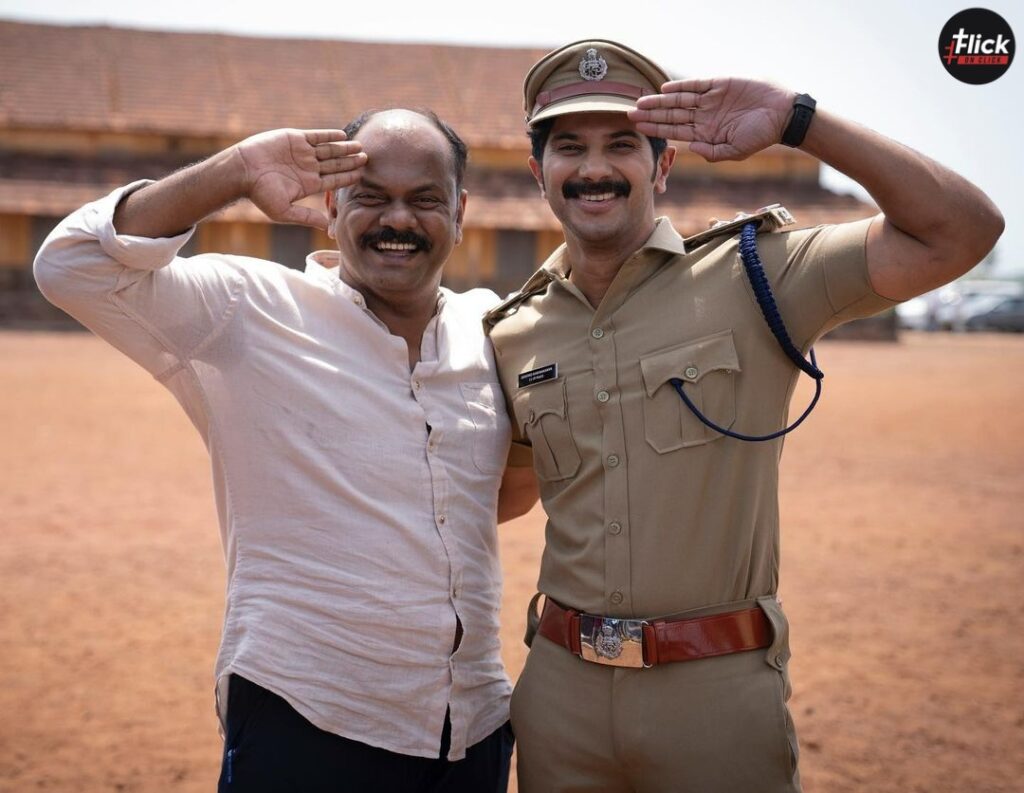 Rosshan’s technique to the narrative is controlled and disciplined, and it works, keeping the spectator fascinated as the tale progresses. Both Dulquer Salmaan and Manoj give understated portrayals that fit the film’s narrative tone.

Salute’s heart comes from their cat and mouse play as brothers living in the same house, putting up standards for the entire family while attempting to outwit each other. Jakes Bejoy’s background soundtrack is spot on, delivering the essential dimension of intrigue and threat without being overbearing.

Salute Movie stumbles in the final stretch. The film’s conclusion simply does not live up to the amazing build-up. Perhaps the creators intended for the audience to understand Aravind’s displeasure, yet the honest cop himself lacks a character arc.

We mostly leave Aravind where he was at the beginning of the film. It would have been nice to see Aravind no constantly in fear of his brother. Where, he recognizes is simply another gear in the system’s predatory wheel. That would have been a change worthy of a standing ovation.

Viewership on OTT platforms has surged after the covid 19 pandemic. People cannot visit the theaters due to...
News

Dilip Kumar passed away yesterday due to prolonged illness and it was a shocker for the Bollywood industry....
Fitness

10 Benefits Of Walking We Bet You Didn’t Knew Before

You must have often heard that one of the best excises is walking. But have you ever thought...
Technology

Cyberattacks, privacy invasions and data thefts are becoming more familiar with the passage of time. News of cyber...
Entertainment

Discovery+ is not among the most popular OTT services in India. However, the streaming service packs a variety...
Technology

The country has been moving in the direction of opening up fully and starting from September we'll be...