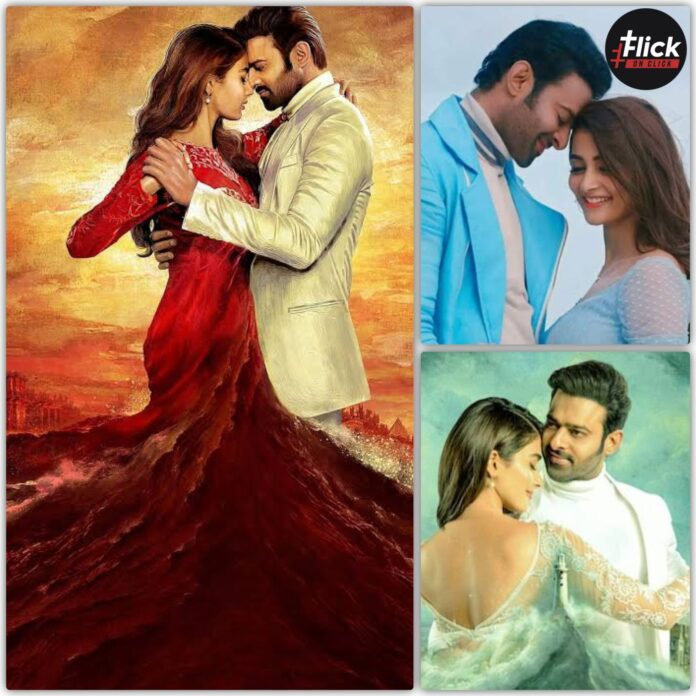 Radhe Shyam, featuring Prabhas and Pooja Hegde, is now playing in theatres. According to the trailer, Prabhas portrays a famous palm teller in the film, which is set in 1970s Europe. Nevertheless, while he is an expert at forecasting the future of others, he may have misinterpreted his fate, resulting in a ‘battle between love and fortune.’ 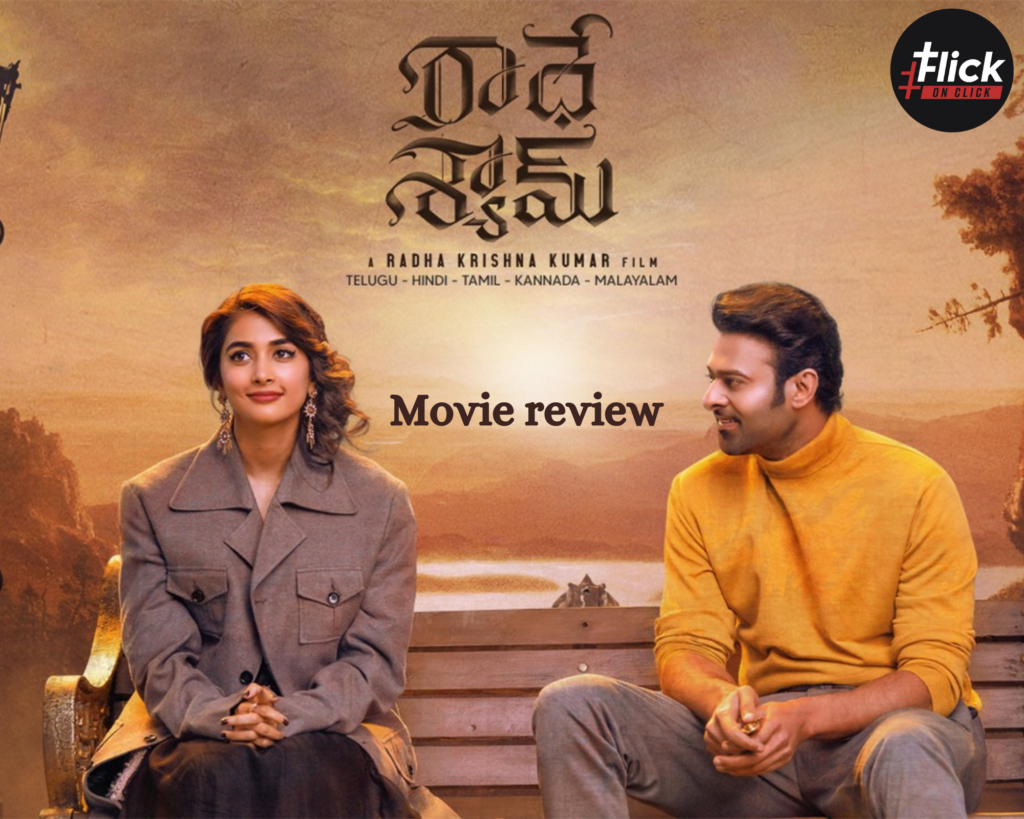 Vikramaditya (Prabhas) is a well-known palmist around the world. He falls in love with Prerana on a train ride (Pooja Hegde). Prerana spends her time falling in love, but she, too, has found love. But fate has something strange in store for them. The main premise of the movie is how Vikramaditya’s love is tested when Prerana struggles with a chronic ailment.

Despite his best attempts, well-known palmist Vikram Aditya finds love with Dr. Prerana. While he hopes for her to have a long and bright future. Moreover, it seems that destiny has other intentions for her, or does it?

A delegation of scientists approaches Guru Paramhansa (Satya Raj), the head of a Vedic school. There is a distinct difference of opinion between him and one of the specialists who questions his strong confidence in astrology and palm reading. The film exposes the audience to Vikram Aditya (Prabhas), dubbed India’s Nostradamus in the movie and whose prophesies are never wrong.

Throughout the movie, Vikram says that he does not have a romance line and favors playfulness than a relationship.

He finds love with Dr. Prerana, a woman who is dealing with some unforeseen circumstance in her life (any more details will give away the suspense). The difference here is Vikram Aditya’s interpretation of her palm, which promises a good future despite her life difficulties.

Is Radhe Shyam movie Worth watching?

The tale tries to make the message that no science is perfect or 100 percent correct and that there is always a little but brilliant opportunity to modify your destiny through karma. This is true even for the global highest palm readers.

The fundamental notion, however, does not achieve its intended mark in run-time of roughly 2 hours and 20 minutes, which also appears to be tediously long. As a result, the picture fails to make the impression it could have with all of the equipment it had at its fingertips, including well-known personalities in each technical field and a slew of talented actors.

The lack of chemistry between Pooja and Prabhas is also a detriment to this love narrative; their personalities, too, lack depth, coherence, and explanation. Even if they make a conscious effort to perform their parts effectively, this affects their performances.

The screenplay is packed with unnecessary characters and situations that don’t contribute to the plot. Radhe Shyam was shot on a big scale in various parts of Europe, giving it a fairytale-like feel. Justin Prabhakaran’s music complements the plot well as well. The VFX team deserves to be recognized for its efforts.

Radhe Shyam is completely entrenched in the nonsense that doubles up as sweet nothings between the couples who indulge in a mixture that hangs down between mindlessness and fatalism.

Radhe Shyam is a sloppy love story that is difficult to fall in adore with. If the devil is in the info, he is everywhere in this movie. However, which appears to be aiming to establish that the border between blockbuster and average is dangerously thin.

Squid Game Season 2 Release Date on Netflix in India is becoming apparent since Netflix confirmed it via...
Entertainment

Recently it was revealed that Akshay Kumar charged a massive sum of Rs 120 Crores for his digitally...
Technology

JioPages features is no more for only Jio set-top-box users. The app has made its debut on Google...
Entertainment

There would hardly be any person in India who doesn’t know about MS Dhoni. He has a huge...
Offers

WhatsApp, the Meta-owned social media communications app, will launch a bunch of new features in 2022. Starting from...
Talent

Abhay Singh Deol is an Indian actor, artist, and Producer who was born on 15th March 1976 in...
Technology

The latest software update iOS 15 must be a work in progress already, and more information about its...