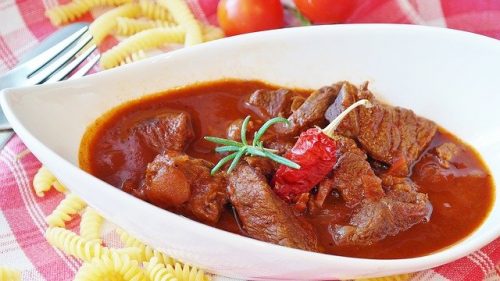 A recent report by the medical journal ‘The Lancet’ said that consuming Red Meat may not be that much ideal as we come to believe by now. It doesn’t only affect our body but the planet altogether. It suggests a few alternative options than to consume red meat wholly.


It is recommended that the consumption of the meat in the daily diet of an average human should be reduced to only 16g. It is better to find a solution that optimized both the need for human and planet and serve them well in long run. Concluding that human health is connected to the health of the planet. 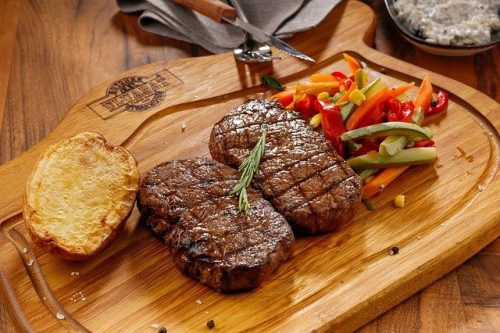 Here is everything you need to know about Red Meat


According to The World Cancer Research Fund, “Even the little is no better. It doesn’t reduce the chances of having cancer as much as one hoped. The chances almost remain the same as we get about consuming either of the two.”


All this being said, there is also another side of the coin too. Red meat doesn’t have any direct harm and its nutritional value surpasses other types of food available in the market. Also, the controlled quantity intake of red meat or processed meat overcomes the threat it has against one’s body. And The World Cancer Research Fund has also said that the nutritional value of red meat is high because it has a particular protein, iron, zinc, and vitamin B12.


There is no clear cut reason behind curtailing the meat out of your diet. But holding the quantity is always a good option for your body and this planet.