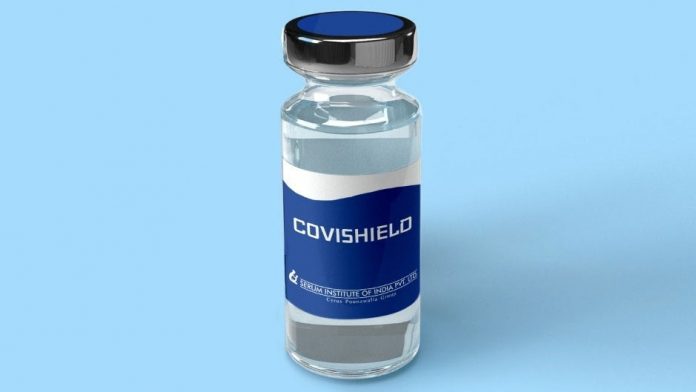 India’s expert drug panel approved the vaccine developed by Oxford- AstraZeneca ‘Covishield’ against the deadly virus which has killed above 1.5 lakh and weakened more than 1 crore Indians.

According to Reuters, the Subject Expert Committee of the Drug Controller General of India (DCGI) gave its approval to Covishield, the vaccine developed by the Serum Institute of India, Pune on Friday. The approved vaccine shall be sent to the DCGI for final approval. Bharat BioTech, the other vaccine candidate developing Covaxin, has been asked to furnish more data concerning its efficacy. 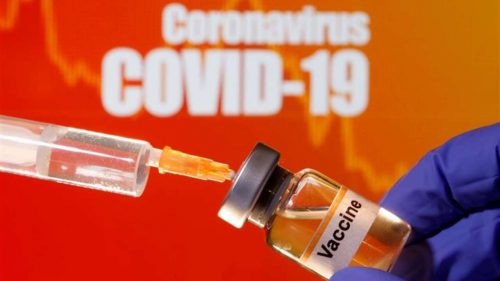 The Serum Institute of India (SII) had signed a contract with AstraZeneca for the production of over 1 billion vaccine doses for the low and middle-income countries. Out of which, the SII has already stockpiled over 100 million doses.

According to sources, Covishield would be available within the next week and like that in the United Kingdom, the vaccine must be administered in two doses, the second one given within 4-12 weeks after the first.


Covishield, similar to the ‘Oxford’ vaccine developed by the vaccine group of Oxford University and marketed by AstraZeneca, was approved by Britain’s Medicines and Healthcare products Regulatory Agency (MHRA) on Thursday.

The company is now allowed to deliver its vaccine to the prioritized groups first, and then to the general public, despite not completing a thorough safety assessment.

In the UK, the vaccine’s performance was assessed in volunteers who were administered doses four weeks apart, and yet there is no concrete evidence of the duration of its protectiveness.Everything About New COVID-19 Variant You Need to Know


The MHRA took this decision after they witnessed a spike in the number of cases, ensuring that people receive at least a single dosage of the vaccine.

Currently, Covishield is being administered to over 1600 volunteers as a part of its phase 2/3 trial. The results of these trials, however, have not yet been published in scientific journals.

Inside sources have mentioned that the phase 3 trials are ongoing whose data is continuously under review. Apart from one single case in Chennai where severe reactions from the vaccine were reported, no such incident has been uncovered. It was ruled out that such a reaction was unrelated to the vaccine.

The initial data on the vaccine’s efficacy from India suggested that it was close to what was noticed in the UK as well as in Brazil that formed the base on which the UK relied for the vaccine’s approval.Vaccine Passport:How Does It Work and Why Is It Necessary?

There has been no communication on the part of the Health Ministry regarding the accorded approval but the conditions under which such approval was accorded may be announced on Saturday.


Drugs Controller General, Dr, V.G. Somani raised expectations regarding the virus at an event on Thursday by hinting at a “New Year gift”.