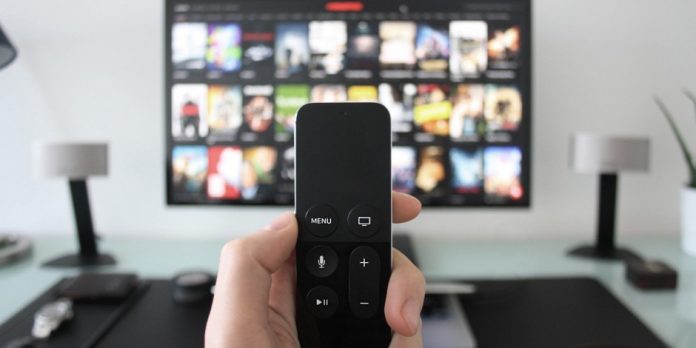 Have the weekends gone back to being shut away from the world, cooped inside your room? Don’t sweat it, the OTT platform has got the days covered for you until the night curfews are done with like the unwatched movies and series in your list.

Escape into the fantasy land with jovial romantic collections like My Love: Six Stories of True Love or laugh over new comedy shows like Dad Stop Embarrassing Me and Why Are You Like This. From funny, gibberish, cheesy, romantic to thought-provoking thrillers and eerie horror films, the OTT has got them all covered for you. 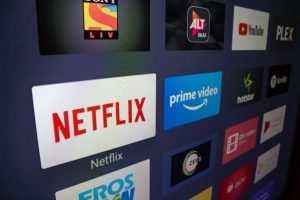 The show narrates the tale of a group of Victorian women who acquire mysterious super powers. With the attained power they try to go up against their enemies and fight; and this fight decides the fate of the world. Starring Laura Donnelly and Ann Skelly, the Nevers is an intriguing show with impending twists and turns.

This movie brings many race and ethnicity together in the form of love. Featuring six different couples from different regions with different background and ethnicity, the directors have bought together the concept of love from the older generations in portraits in just an year. A very simplistic and original at the core type of movie that can be enjoyed ta any hour of the day if you are an hardcore romantic.

Jamie Foxx brings to the screen the real-life dynamics with his daughter Connie Foxx in this new sitcom. Posing as a bachelor in the show, Jamie unexpectedly becomes a full-time father for his teenage daughter. A fun-filled rollercoaster, packed with abundant jokes and laughter, this show will be the stress-buster of the upcoming week.

Set in Hankuk university, This Korean thriller deals with a group of legal studies student wo are on an hunt to catch the murderer of their professor who was a former chief prosecutor.

Like all Korean shows this one is extremely intriguing and binge-worthy.

Stupidity and bravery go hand in hand and Joel Dawson is the epitome of that. Falling for his ex again after surviving a monster apocalypse for 7 years, he embarks on a risky journey to re-unite with her. The only catch is that there are millions of hungry monsters waiting to drain him empty.

Khatron Ke Khiladi Season 11: Who All Are the Final Contestants for This Season? 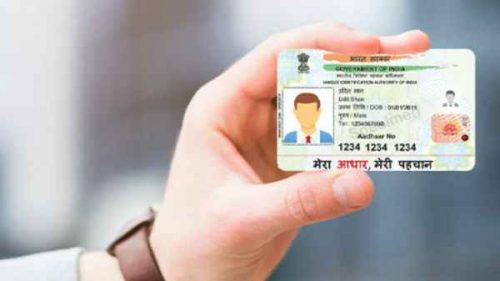 How to Update Photo in Your Aadhaar Card?