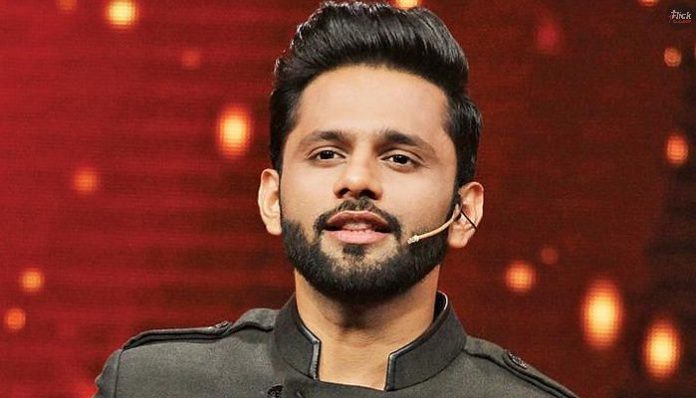 Singer Rahul Vaidya has got huge popularity after he got featured in the most controversial reality show Big Boss 14. But we know this phenomenal singer since the first season of Indian Idol as he ended up being the second runner-up in this reality show.


Recently he pointed out the difference between his time in the show and today’s show as the show is surrounded by some ongoing controversies nowadays. 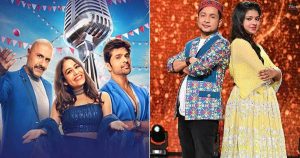 He also said, “Indian Idol is running to make people hear the singers but here, an entertainment quotient is also attached to it. If a chief guest praises a contestant and not criticize him/her then why everyone is making this a big issue? I do not know why people are making it a big deal about it.”


Recently, the makers of Indian Idol 12 have brought up a romantic angle between two contestants – Pawandeep Rajan and Arunita Kanjilal. Rahul shed some light on this controversy by saying that these days such shows are a mixture of showcasing the talent of singers and entertainment.

Rahul Vaidya said, “I also heard that there is a romantic angle going on in the show, but it was done for entertainment purposes only. He was not told to marry the contestant at a gunpoint. Why people are highlighting it and making a big issue, however, the show is running successfully for the last 6-7 months, and this is being done for fun. This season is about to reach an end and soon next season will begin with a new story. I do not think that it should be taken seriously.”

Rahul shared his experience when he participated in the show and said that the show used to be quite ‘pure’ at that time. He said, all the contestants were given 2 minutes and a few seconds to deliver their performances after which they were asked to sit at their respected places.


He further added that Neha Kakkar, who is the current judge of the show was also a contestant of the second season of the show and even she would agree that we got 2 minutes 30 seconds for our performance. It was pure and simple. Rahul said it would be an honor for him to become a judge of the show one day.

He said it would be great to join back the show again and fulfilling this entire cycle from being a contestant to judge on the same show. Apart from the show, Rahul Vaidya is going to marry actor Disha Parmar on July 16, 2021.

Previous article
Top 05 Chinese Movies On Netflix & Amazon Prime That Must Be In Your Watch List
Next article
The Big Picture, a Show Hosted By Ranveer Singh Coming Soon on Colors TV
Debodh Kumar

When Chai Met Toast is an indie-folk group that came together in 2016 in Kochi, the band is...
Talent

Given the present scenario of the music industry, It is quite easy to say that it is an...
Talent

Rahul Krushna Vaidya is a Popular singer and songwriter, was born on 23rd September 1987 in Mumbai, India....
Talent

When Chai Met Toast is an indie-folk group that came together in 2016 in Kochi, the band is...