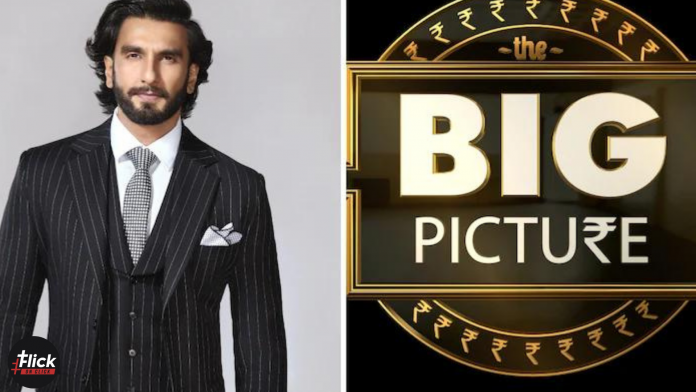 Colors TV is coming up with a new show starring Ranveer Singh, The Big Picture. If you ask about the concept of the show then it’ll basically be judging the participants on their perception of things and visual knowledge. 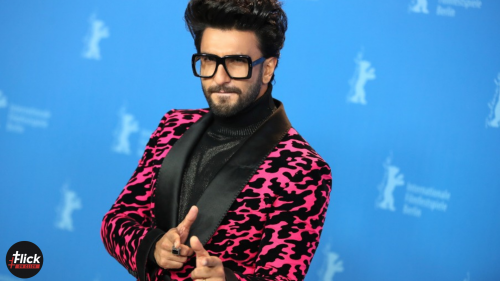 Now, the trailer for the show has been launched on Instagram and if you want you can watch it from there. Or simply you can tap play on the post that we’ve tagged in here, simpler, it is.

Date of registration for The Big Picture

Moreover, if you’re someone who thinks that they would be a perfect fit for the show then you can enter the registration process which starts from the 17th of July at 09:30 PM.

This show is how you can look at the same thing and think differently, which is a cool concept if you look at it, differently, right?

The show is something we’ve never came across before, making sure to be true to the name.

It says that the perspective of everyone who brings in change such as Mahatama Gandhi, Sir Isaac Newton, and many more have something in common. Which was their different and twisted thinking pattern. So, they are in search of that only.

“In my journey as an artiste, the urge to experiment and explore has been constant. Indian cinema has undeniably given me everything – it’s been a platform for me to excel and showcase my skills as an actor, and I have been fortunate to get immense love from the people of India. Now, I look to connect with them in an extremely unique and engaging way through my television debut with Colors’ The Big Picture. The proposition of introducing India to a ‘now’ generation quiz show sealed the deal for me.” says Ranveer Singh, about the concept of the show.

Also Read- Rahul Vaidya Opens Up on ‘Indian Idol’ Row, Says Early Season Were ‘Too Pure’: Talks About Neha Kakkar and Being a Future Judge

Additionally, Ranveer fits in perfectly as the host of the show due to his eccentric personality. Don’t you agree on that, you do, right? Comment down below.

Previous article
Rahul Vaidya Opens Up on ‘Indian Idol’ Row, Says Early Season Were ‘Too Pure’: Talks About Neha Kakkar and Being a Future Judge
Next article
Mimi Trailer Out: Kriti Sanon and Pankaj Tripathi Shines in the Tale of Surrogacy
Flickonclick

Ranveer Singh and Deepika Padukone are happily married "made for each other" couples. In his most recent post,...
Entertainment

Ranveer Singh Net worth 2022: Ranveer's full name is Ranveer Singh Bhavnani has a net worth of $44...
Entertainment