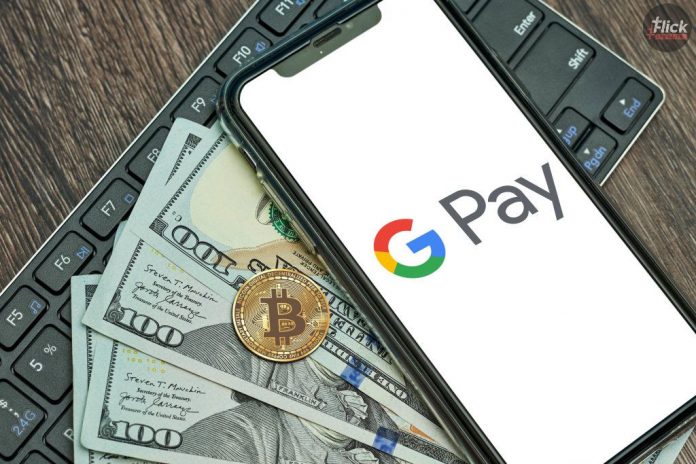 Google Pay users in India and Singapore can now receive money from GPay users of the United Nations. The company made this official statement on Tuesday, expanding the payments market. This became possible after the company joined hands with Western Union and Wise.

Both have integrated their services into Google Pay. Director of Product Management at Google Pay, Josh Woodward, said that the company has taken a step forward for making cross-border payments possible with India and Singapore and expects to expand worldwide by the end of the year. 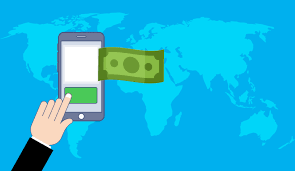 “As we have been doing every time with our Google products, will do the same again like testing, learning, iterating, and then start scaling,” he also added.


Both the partners will play their role in powering cross-border payments on Google Pay. Western Union will expand the payment market in over 200 countries, whereas, Wise (formerly known as TransferWise) will expand the service in over 80 countries.

When a Google Pay user sitting in the US will attempt to send or transfer money to someone in India or Singapore, immediately they will be notified about the exact amount that the recipient will receive. The user can also switch between the payment’s provider whenever he/she wishes to do so – Wise or Western Union – and it will also inform about the time it would take for the recipient to receive the money.

Josh Woodward shared the reason behind picking up countries like India and Singapore at first because these two countries are crucial in the payment world. And the company will gain a lot of information according to which it will expand this process in every part of this world.

Currently, the feature is available for individual-to-individual payments. Business-to-business or business-to-individual is planned for the future and the company will work on this too.


Until June 16, 2021, Western Union will offer unlimited free transfers for the Google Pay users when sending money and Wise is more likely to make the first transfer for free for new customers on transfers up to $500.

This is really a brilliant idea and appreciable initiative by the tech giant as the world is facing devastating impacts of the coronavirus. This convenient channel will help people to support each other and will also boost transactions across borders.