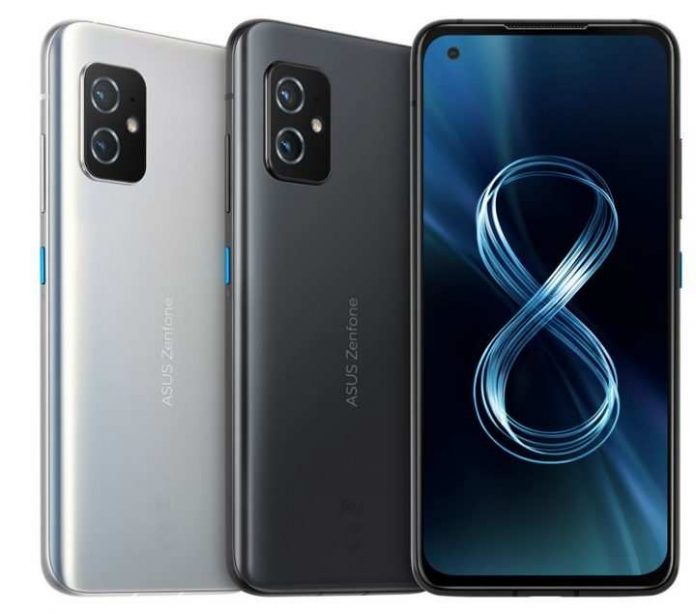 Now, let’s move onto the Zenfone 8 specification and why these two devices are so interesting.

The Asus Zenfone 8 Flip has got a flipping camera design while the Zenfone 8 is getting fame for such a compact body design which is nearly comparable to the iPhone 12 mini.

Both these devices come with a Snapdragon 888 chipset which is the latest in the lineup.

The Asus Zenfone 8 has a 120Hz refresh rate and 240Hz touch sampling rate and HDR10+ certification on a Super AMOLED Display. The viewing quality is topnotch and the panels are made by Samsung, which is deliberately known for its super screen quality.

Now, the other variant comes with a 6.67 AMOLED Display with a 90Hz refresh rate (200Hz touch sampling rate) along with the same HDR10+ certification as the Zenfone 8.

They both are good but the latter has screen protection of Gorilla Glass 6 and the former has Gorilla Glass Victus, which is again the latest in the lineup.

Also Read- OnePlus 9R: Everything You Need to Know About The New OnePlus 9R

Asus Zenfone 8 comes with a dual-camera setup at the back with 64 MP and 12 MP shooters. While they have another 12 MP shooter at the front.

Embedded with technologies such as smart OIS the device supports 8K video at 24fps (with EIS enabled). 4K/60 fps.

The Zenfone 8 flip has better camera specifications though. It comes with a triple camera setup of 64 MP, 12 MP, and 8 MP shooters. Since it’s a flipping camera, it can move around and there’s no dedicated front camera for that reason.

Zenfone 8 supports 30W Hypercharge and 5G connectivity along with Wifi 6E and Bluetooth 5.2. While the Zenfone 8 Flip comes with everything included in the Zenfone 8 but lacks a 3.5 mm headphone jack.

Infinix 5 Launched in India Now: Get to Know More About it

Owned by an aggregate of companies known as the Transsion Holdings, Infinix is one of the popular names, ...
Technology

The 44th Reliance AGM is booked for June 24. Reports recommend that Jio will reveal its 5G administrations,...
Technology

Yesterday, Oppo launched their new installment in their flagship phone lining, the Oppo A12. The phone comes with a...
News

Its time to change your headphones because Boat Rockerz 550 is about to be launched in India. India's...
Technology