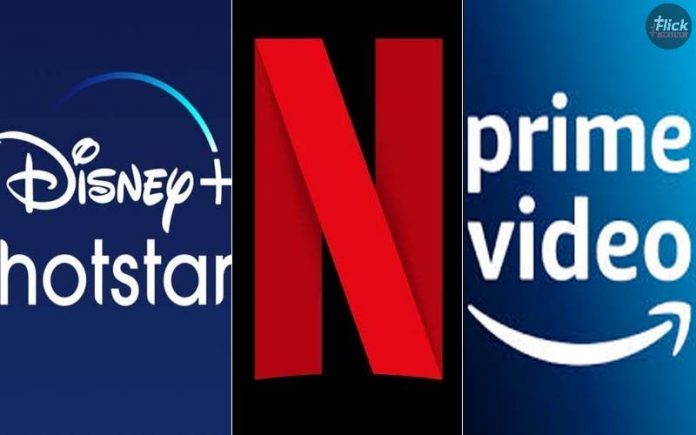 Once again, we all are restricted to our homes because of the ongoing pandemic. We all are sincerely following the lockdown, but that doesn’t mean we cannot have fun at home. We are blessed to have OTT platforms to get out of boredom.

That is why we have prepared a list of new shows and films that will cut you off from this world for some time and will take you on a binge-watching journey. So, get ready with your popcorn bucket and beverages as you will be thrilled after going through the list. 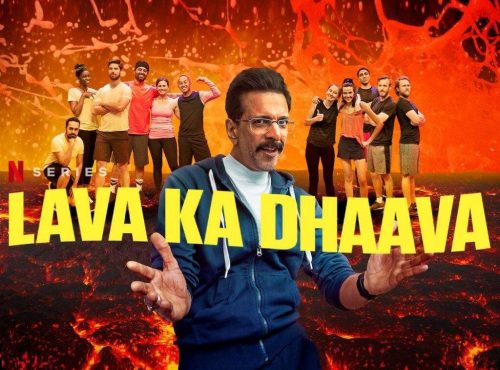 This is a story of a bereaved truck driver, who has his own personal tragedy to deal with and having a hard time in his life. Meanwhile, dealing with his loss, the truck driver tries to keep balance with his work life too by ensuring that he still is a worker and has a job at the end of his current ride.

Who still misses Jaaved Jaaferi’s commentary in Takeshi’s Castle, a Japanese game show that we used to watch and enjoy small kids? Jolly news, as we are getting back our nostalgic memories in a form of a new show where our beloved Jaaved will be commentating with his humor and funny dialogues. Lava Ka Daava is a Hindi dubbed version of The Floor Is Lava, where different teams will be against each other to compete and cross funny hurdles in a room to win a cash prize.

Watch this fantastic Thai teen drama that follows the life of a mysterious yet suspectable girl Nanno, who is transferred into different schools after a short interval of time. He only does one thing and is good at it, exposing lies, hypocrisy, and misdeeds of the faculty and students at every institution.

The second part is here for the show lovers. In the second season, the protagonist is back on her journey to achieve her all-time dream, that is, to become the most talented and successful woman Latin artist of all time. Selena has reached the heights of success where she stands on the brink of her career, but our protagonist fights to remain true to herself and maintain her real identity.

Who isn’t a fan of superhero shows? This new sci-fi action series will take you on an exciting adventure where you will meet a group of the world’s first generation of superheroes. Now it’s time for them to count on their children to save the world and continue the legacy. Later, young superheroes realize that it takes a lot of guts to be called a superhero rather than running around donning a cape.

Starring Shreyas Talpade and Bidita Bag in the show. This is a story of a young couple who is not able to conceive and later plan to adopt a child from an orphanage. But the real fun begins when they end up adopting three siblings instead of one and that is why the name “Teen Do Paanch” suites the show very well. Enjoy this family comedy only on Disney+Hotstar.

This is a new series by AltBalaji and the most awaited one after its trailer got released. It is a compilation series of four mature stories comprising love, lust, and betrayal. This series is a clear representation of emotions which are symbolized by a distinct color of love. It follows the lives of young couples and a compilation of desires in rural and urban areas.

The Boy from Medellin

There would hardly be any person who is unaware of this worldwide famous name – J. Balvin. He is a Columbian and international music producer and singer who attracted the whole world with “Mi Gente” in 2018. Filmmaker Matthew Heineman decides to make a documentary based on his life and follows the singer to his hometown Medellin in Columbia. The filmmaker has captured the most iconic moments of the singer’s life and documented them.

If you enjoyed watching Ramayana last year during the lockdown then there is good news for you as MX Player has come up with a new show on the same theme of the fabled tale of Ramayana. This new show is directed by Kunal Kohli, and the show features actors Akkshay Dogra, Diganth Manchale, Kabir Duhan Singh, Aishwarya Ojha, Vivan Bhatena, and other marvelous actors. It’s time to refresh old memories and enjoy Ramayana in a new and exciting version.