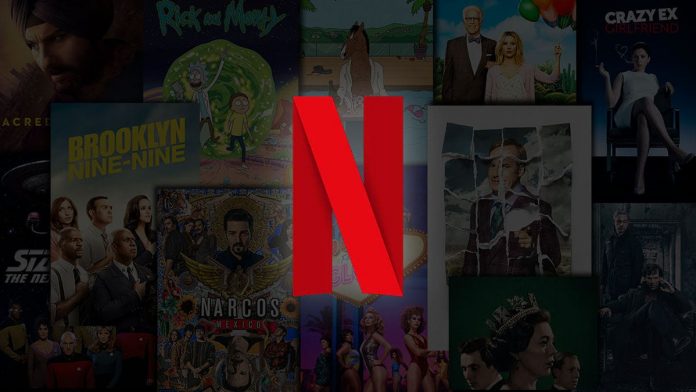 All the movie lovers are always in the search of the finest movies to kick-start their new year with a big bash. And, we have always been a keen caretaker of our loyal readers. That’s why we have prepared a list of elite Netflix movies that have joined Netflix in January 2021 so far and you should watch them in this month to give a wonderful start to your new year. So, be ready with your popcorn bucket and beverages as Netflix in January is going to be an exciting one for all of you. 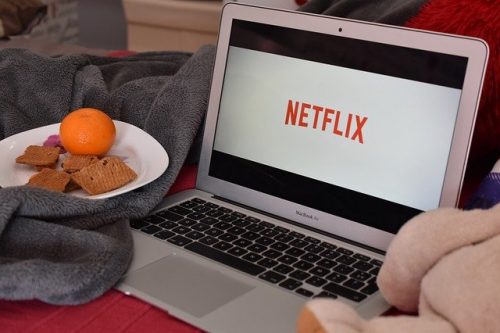 An emotional drama that focuses on a woman who took a strange decision to have a home birth, supported by her husband and a midwife upon who she relied completely. But the couple wasn’t ready for a mishap that destroyed their lives as Martha has undergone a miscarriage and her baby died within a few minutes of being born, potentially due to her midwife’s incompetence. The couple dragged the midwife to the court. The couple tried to fight with the emotional fallout of the loss of their child for a long time, and also tried to regain balance and control on their present which was seemingly difficult as they couldn’t handle the trauma of being childless. They both have people in their lives who continuously make them guilty for what happened with them. The story is a series of tragic heartbreaks that begins from the fallout of a single tragedy.

Mikael Blomkvist (Daniel Craig) is a disgraced journalist who has been assigned an investigation by a wealthy Swedish industrialist, Henrik Vanger (Christopher Plummer) to solve the 40-year-old murder mystery of his niece, Harriet. Henrick strongly believes that her niece was killed by one of his own family members. This is a one-time opportunity for Mikael to restore his honor and dignity in front of society. But Mikael is not the only one to solve the mystery by himself, he hires a computer hacker, Lisbeth Salander (Rooney Mara), an atypical investigator whose fragile trust is not easily won.

Frank Abagnale Jr. (Leonardo Di Caprio), a smart notorious con teenager who has deceived people and swooped millions of dollars with his wonderful art of deception. He has worked as a lawyer, a doctor, and a co-pilot in Pan Am Airways – all before his 18th birthday. Soon he got famous and his name started to flash on the main headlines as his robbery grew more. At the age of 17, he became the most renowned and successful robber in US history. Only one man was always behind him – FBI agent Carl Hanratty (Tom Hanks) whose prime mission was to capture Frank Abagnale Jr. and made numerous failed attempts, as Frank was always one step ahead of him.

Christopher McCandless (Emile Hirsch), a son of wealthy parents (Marcia Gay Harden and William Hurt) and a young graduate from Emory University who is considered one of the top students and a great athlete. One day decides to give up all his possessions and instead of choosing a profitable career, moved forward to set a journey to the Alaskan wilderness. During his great adventures, he encounters many challenges that teach him about life and completely change him as a person.


Mirzapur Season 3: Are Kaleen Tripathi and Munna Bhaiya are brothers?

Two inseparable high school best friends who want to live their life to the fullest in the last week of their high school before they go to different colleges are invited to a gigantic house party. With one of their nerdy friends, they score enough alcohol to remain a charm of the party and decides to make two girls drunk in order to start and enjoy their sex life before hitting their respective colleges. But their desires get complicated as one of them falls right in the hand of two clumsy police officers who are determined to show him a good time.


How To Avail Netflix, Amazon Prime, Disney Hotstar, and Zee5 Subscription For Free?

Here is the list of all the movies that have joined Netflix in January so far:

2022 is soon coming to a close in just about two months, and there are only 9 Sundays...