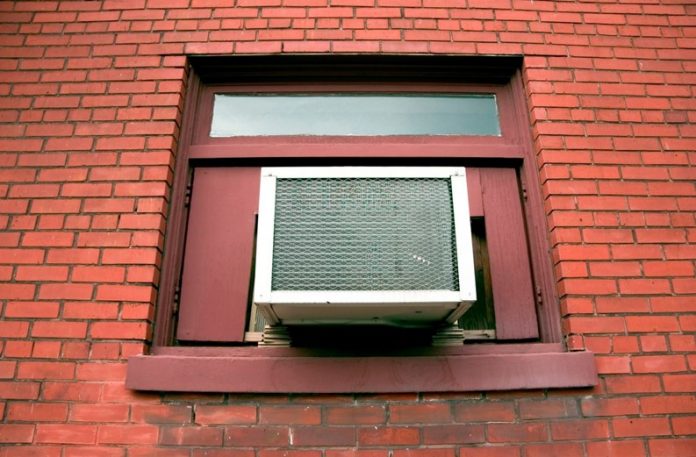 According to the current announcement made by the Power Ministry of India in light of the protection of energy and the environment, some new rules are for using your Air-conditioners have been framed.


Bureau of Energy Efficiency (BEE) has carried out a study in order to help the government to bring in the regulation which is an absolute need at the moment to promote energy efficiency. Through this initiative, 20 billion units of electricity can be saved per year. The new regulation came into force from 1st January 2020.

Also, there are questions that what is the use of such regulation if the temperature can be set below 24 degrees. The answer is that,  in India, most people do not change the settings as they are comfortable with the default auto mode. In that way, people will be able to save electricity and conserve power unknowingly without any trouble.

Developed and Smart countries like Japan, after the Fukushima nuclear disaster, issued a regulation to set the default temperature at 28-degree-celsius. Even in California, people are not allowed to lower the temperature below 26-degree-celsius.


The new regulation is applicable to all the brands and all the types of AC with a star rating from one to five, commercially manufactured and sold in India. It will also depend upon the device’s relative energy efficiencies up to a rated cooling capacity of 10,465 Watts (9,000 kcal/hour) .


Previous article
Netflix Testing New Features to Speed Up Through Boring Episodes.
Next article
How to Raise Capital for Your Startup?
Flickonclick

Netflix is coming up with new shows and movies and latest one is Ludo, Netflix has made many...
News

The University Grants Commission (UGC) has now announced final guidelines regarding admission and class schedule for the freshers/first-year...
News

AEC Introduces Digital Voter ID Cards: Get to Know All About This

No Fly Zones are those where the aircraft activities are restricted in order to guard a significant person,...
News

Aadhaar card updation is one of the most hectic tasks that one can do. The reason being that...
News

The University Grants Commission (UGC) has now announced final guidelines regarding admission and class schedule for the freshers/first-year...
Entertainment

Just like that, we have entered the last month of this year. This year has been really disappointing...
News

PAN card is one of the most important documents an Indian National can have and it is used...