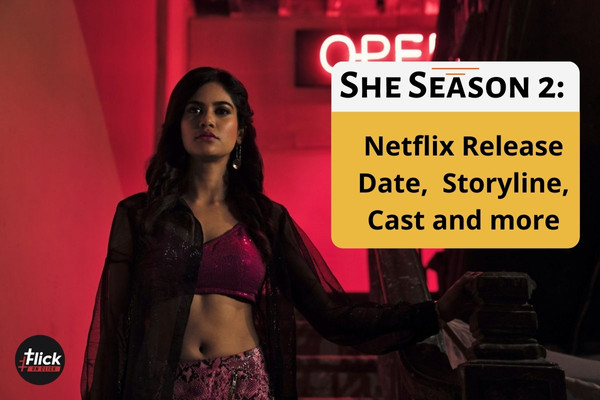 The women-centered crime thriller show will appear soon on a streaming site. “She” is a Netflix-funded Bollywood crime drama; the whole first season was indeed a big success, receiving excellent feedback & ratings; the producers are back with season 2.

“She” season 2 will be released on Netflix on June 17, 2022, in all south-central Indian language groups, comprising Telugu, Hindi, and Tamil. However, the official trailer for the show was just recently posted, on June 3rd, to give viewers a small glimpse. 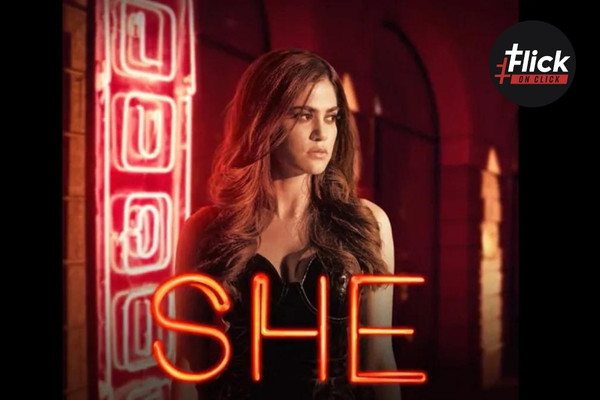 It is based on some kind of a situation whereby ordinary police decide to expose the drug gang’s dark secrets and the main character Bhommi is reintroduced. The story is fascinating because it is based on reality, keeping it genuine. It has captured the author’s journey in the finest possible way, from shy secret cop to embracing the strength of a woman’s magnificence.


Also Read- Most Awaited “Avrodh 2: The Siege Within” with New Cast is set to release on 24th June

Season 1 was a big hit and highly motivational for women the plot revolves around a police officer(Bhoomi) who goes undercover to assist in the arrest of a dangerous drug gang. The series depicts the real investigation to catch the criminal in connection with the sting operation plans and simultaneously Bhoomi’s personal drama with her alcoholic husband and trying to settle her divorce with him. The series featured the graph of the leading character Bhoomi, how she discovered her sexuality, and the strength she possesses.

Also Read: Dr Arora Review: An Idiosyncratic Story that tells You to Hang on

She Season 2 is about a woman’s cry and suffering in the current society, and how she should learn to face and tackle any issue in life with courage. It is a motivating and interesting storyline that you should undoubtedly watch, so check out the trailer now.