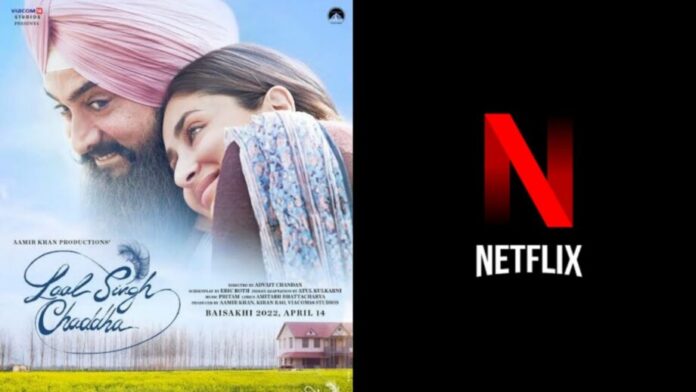 Before its broadcast, Aamir Khan’s movie Laal Singh Chaddha grabbed attention in the headlines. Even before its premiere, the movie is being widely criticized. The boycott is having an influence on the film’s revenues. The picture has barely surpassed the 55 crore mark, despite a budget of 150 crores. The movie has now faced yet another big setback. After being a box office disappointment, the picture is currently not even available on the OTT platform. Netflix has declined to purchase the film’s license.

The box office for “Laal Singh Chaddha,” which had an expenditure of Rs 150 crore, hardly earned Rs 58 crore. According to media sources, Aamir Khan proposed a Rs 150 crore agreement with Netflix for the film’s broadcast rights. However, following the film’s disastrous box office result, Netflix flatly denied the deal. Therefore the Boycott of Laal Singh Chaddha further initiated a trend to Boycott all upcoming Bollywood movies. 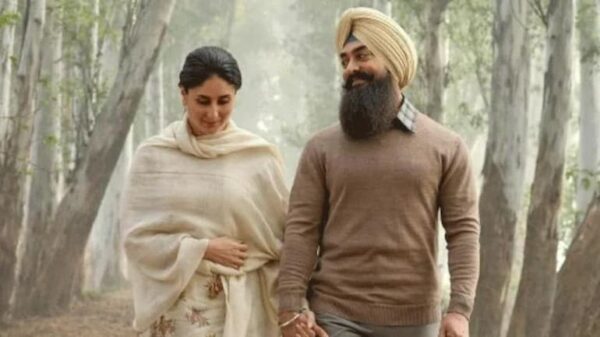 Following the film’s box office disappointment, the producers intended to recoup some of the costs by licensing the rights on OTT. However, it appears that the creators’ desire will remain a dream since Netflix has taken steps back. According to media sources, the current agreement between Netflix and the producers has been terminated. According to reports, Aamir demanded 200 crores for the film’s online rights. Furthermore, the OTT release was requested 3 months after the film’s first release. However, given the state of the film in theatres, it has declined to acquire the rights. The contract has been terminated.

The film has been presented in theatres, however, it has performed poorly at the box office. What is the point of putting the film on OTT after 3 months in this scenario? If the film is unable to draw an audience to the cinemas, who will see it on OTT? That’s why OTT services aren’t interested in purchasing the picture. Let us remind you that Lal Singh Chaddha has only earned 57.48 crores in the past 13 days, despite the fact that the picture costs 150 crores. Many shows have to be canceled since people are not coming out to see the film.

Why did Netflix deny the agreement with Aamir Khan’s movie? 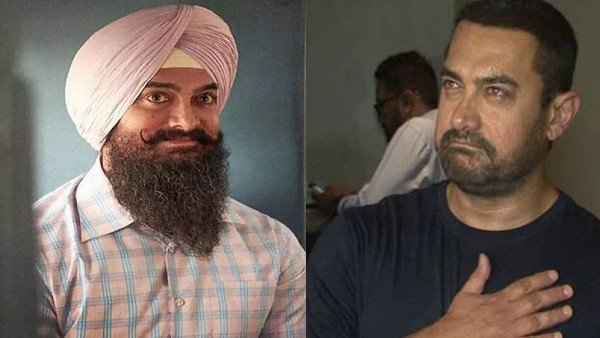 According to a report, Aamir Khan has launched talks for Laal Singh Chaddha’s distribution rights for a premium price. The interaction between Laal Singh Chaddha and the streaming provider Netflix had progressed to an advanced level. However, the agreement was then canceled since Aamir demanded a hefty sum of Rs 150 crore to sell the streaming rights to his movie.

Furthermore, Aamir was insistent that Laal Singh Chaddha would be released on Netflix 6 months after its original debut. However, Netflix was attempting to close the sale and was prepared to offer a price in the range of 80 to 90 crores. However, the actor rejected the terms since he wanted to release the picture in China as well.

Simply put, Netflix is not keen on buying the rights of Laal Singh Chaddha due to its poor performance. Furthermore, no other OTT company would want a nightmare like Laal Singh Chaddha on their site. As a precaution, Viacom 18 Studios and Aamir Khan Productions are also in negotiations to release the film on Voot. As a result, not only Netflix but also the entire OTT sector has rejected Aamir Khan’s latest debut.

Read More: Laal Singh Chaddha Review: A Bit Too Much of A Faithful Adaptation

Artists like Jagjit Singh, Asha Bhonsle, Balasubramanyam and more knew how to soothe people with their melodious voices....
Entertainment

February is the month of love. From Valentine's Day to Rose Day, February brings all the ocassions for...