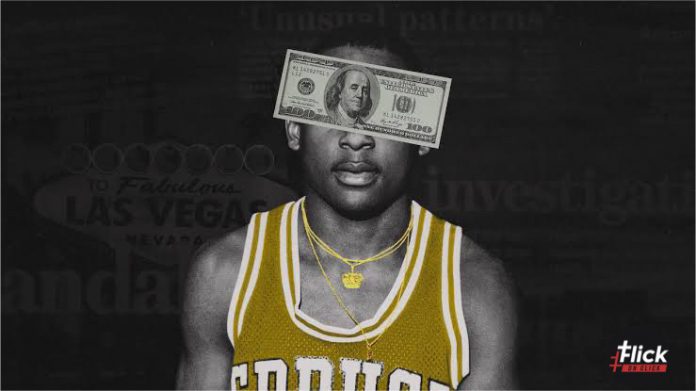 The Bad Sport series is less concerned with the behind-the-scenes intrigues of the sports we adore and hardly comprehend. But it’s actually about how we can utilise our love of sports to accomplish something that has nothing to do with competitiveness, athleticism, or fairness.


Bad Sport is a great combination of sports and true-crime documentaries. It incorporates authentic, historical footage, conversations with players, coaches, and sports casters, as well as re-enactments, to provide a reasonable assessment of what occurred in these games. We understood there was bribery in sports but this documentary has truly opened eyes to how widespread it is. 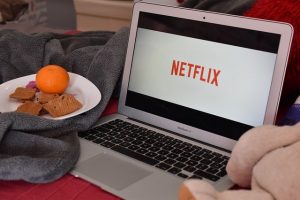 The most common scandal that comes to mind when we think about sports is undoubtedly the quantity of substance use. Steroids, performance enhancing drugs, and even recently, athletes have been barred from competing in the Olympics due to illegal substances showing up in their testing results. However, as you’ll see in this documentary, the profession is crooked in a variety of ways. False starts, ball tinkering, match-fixing, and illicit gambling are just a few examples of dishonesty. Each episode is engrossing and interesting, delving into the intricacies of the sports world.

This series looks at some severe instances of sports fraud and deception. A lot is “respected,” “missed,” and well-hidden in athletics because it is a competitive industry and business. The tight line between good competitiveness among players and terrible sportsmanship, when the spirit of the game is lost and, like in many businesses, it all becomes about wealth, can be seen here.

The show serves as an excellent lesson on how these scams operate and why they are so tough to detect. The bookies who devise these schemes are quite clever, and the people who carry them out are frequently adolescents from poor neighbourhoods who are unaware of the long prison sentences that may be imposed for this type of behaviour.

With each episode, Bad Sport grows more intriguing and contentious. The most heinous scandals in sports are fueled by an alluring cocktail of authority, money, and sex, which may be toxic for the sportsmen involved. When the lures are strong enough, these sportsmen will sometimes succumb. Sport is enormous business, and people who make a lot of money from it have a clear incentive to protect its reputation.


The filming, editing, soundtrack, and cuts are all superb. Interviews are held in appropriate, well-lit venues, and we get a good mix of medium-wide photos and close-ups. The close-ups really emphasise the emotion.

Whether You should stream it or not?

The Bad Sport series examines some of athletics’ most notable episodes of fraud and dishonesty over the years. Sports is an industry that is ultra-competitive. It’s the nature of the game, and most people accept it as such.

However, there is a delicate line between genuine competition, in which athletes push each other to greater levels, and poor sportsmanship, in which rivals drive each other into immoral or criminal behaviours. Sports scandals are similar to buses.


Overall, this is an excellent documentary to watch. Very interesting, instructive, and eye-opening. This is a series that needs to be made, seen, and perhaps will make a difference in the future of sports. Though you like sports, this will be an intriguing, if somewhat soul-crushing, watching.

College Romance is back with another season of fun, light-hearted comedy and relatable romantic drama that we adored...
News

Google Pixel 5 is the latest flagship from the conglomerate and they are currently shipping it out as...
News

Voot Select has quickly become one of the most trending OTT platforms in India, with quality content that...
Entertainment

Netflix has a lot to offer and even though we can argue that you're someone who would have...
Entertainment

Jamtara Season 2 Review Outline: The new season of the show refuses to settle in the pre-defined mould...