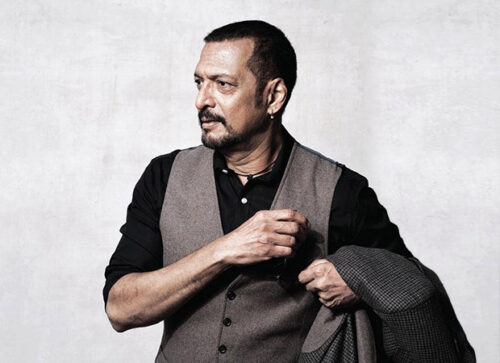 Nana Patekar, an Indian actor, is well-known throughout India for his robust and powerful performances. We applaud this bottom individual for being a true patriot. The incredibly gifted actor has always astounded us with his perfect films. He is Bollywood’s most sensible, real, genuine, and modest actor. Through his films, he has transformed from a good human to a villain. His efforts have always been laudable.

Nana Patekar has given several amazing performances throughout his lifetime. He is one of the Bollywood’s most talented artists. In 1978, the Ab Tak Chappan performer made his first appearance in Gaman. Since then, he has appeared in several Marathi and Hindi movies. Nana Patekar was also the awardee of the National Film Award. Here are five of Nana Patekar’s most famous dialogues from his career.

Nana Patekar’s portrayal in Welcome movie established him as a great comedy actor. Nana Patekar had previously served as a mobster in Parinda, but this comedy role transformed him into a charming goon who just wants his daughter to marry. This line from his protagonist Uday Shankar Shetty became his slogan throughout the film. 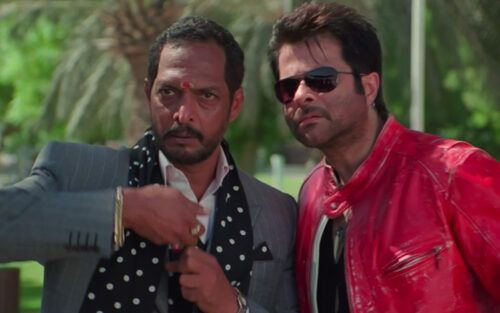 In the film Yeshawant, Nana Patekar delivered this outstanding language delivery in his rich booming voice. Inspector Yeshawant may be seen in the scene discussing the day-to-day life of a normal man in a jail context.

Police Inspector Shivajirao Wagle (Nana Patekar) is frequently suspended due to his rage. but he is an honest officer serving his responsibilities towards the country in this movie.

Anna is viewed at the moment revealing to Kishen (Jackie Shroff) that he assassinated Kishen’s sibling Karan (Anil Kapoor) as part of the business. When Anna expresses this to Kishen, he does not answer. Nana Patekar’s performance in this film earned him a National Award and a Filmfare Award for Best Supporting Role that year.

in the movie Natsamarat, Nana Patekar portrays theatre performer Ramchandra Belwalkar and his breakdown when he and his spouse are unluckily left homeless by their children in the movie. Belwalkar comes to the theatrical stage in quest of a dwelling in this scene.

Link Your Aadhaar with Your Mobile Before January 16

It was a satisfactory moment for the people of this nation after they heard that the vaccination exercise...
Entertainment

If you're a Bollywood fan, you must have already watched Kabhi Khushi Kabhi Gham and been fascinated by...
Entertainment

Plenty of talented actors in Bollywood are still underrated despite giving stellar performances in their previous films. While...
News

It won’t be a lie saying 2020 was almost the no movement year. We stayed indoor, under lockdown...
News

Music streaming has become popular around the World. Audio Streaming Subscription Plans enable you to listen to songs,...
Entertainment

65 is an upcoming Hollywood movie that is going to release in the theatres on 17th March 2023....