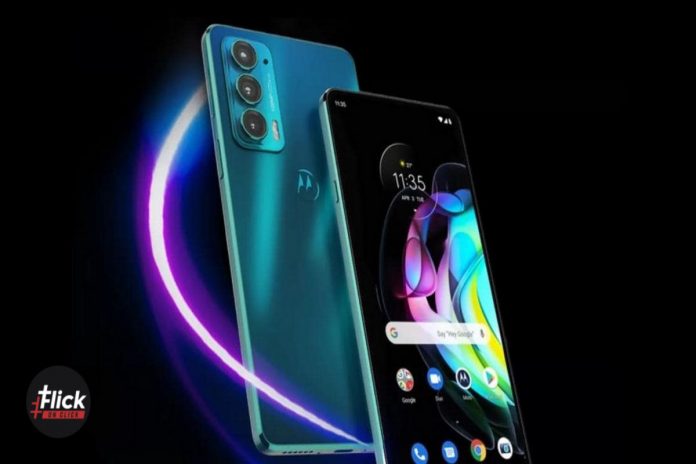 Motorola recently launched its mid-range smartphones Motorola Edge 20 and Motorola Edge 20 Fusion and has entered the league to take on and give tough competition to major brands like OnePlus and Samsung. 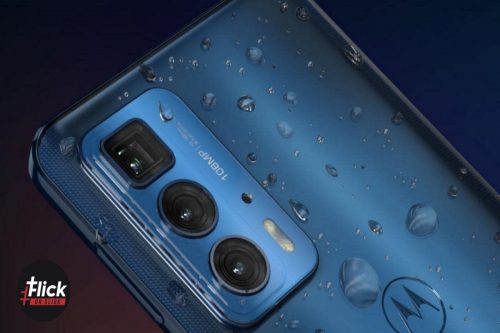 • The other smartphone launched, Motorola Edge 20 Fusion, is comparatively toned down and is instead powered by MediaTek Dimensity 800U.

• The primary rear camera is 108MP, while the refresh rate screen of the same is 90Hz.

• Both of these smartphones come with guaranteed two-year security updates and an assured update to Android 12 and 13.

• Motorola Edge 20 has a 4000mAh battery along with a 30watt USB Type-C Turbocharger. It has 5G connectivity and comes with two variations for the price factor:

• This model has a 5000mAh battery that comes with TurboPower fast charging like its counterpart.

• These smartphones from the Lenovo-owned brand, Motorola, will be available for purchase nationwide starting from the 27th of August, 2021, at noon, on the online retail website Flipkart.

• Another notable feature of both these smartphones is that they have amazing triple rear cameras, albeit with different specifications respectively.


Price in India and availability

Motorola Edge 20 price in India has been set at Rs. 29,999 for the 8GB + 128GB storage variant. It features Frosted Pearl and Frosted Emerald colour options and will be available for purchase through Flipkart and major retail stores starting 12pm (noon) on August 24.

Motorola Edge 20 Fusion price in India, on the other hand, starts at Rs. 21,499 for 6GB + 128GB storage variant and goes up to Rs. 22,999 for the 8GB + 128GB storage option. The phone comes in Cyber Teal and Electric Graphite colours and will be available for purchase through Flipkart and major retail stores from 12pm (noon) on August 27.

Motorola has outdone themselves with their new launches in the Nord Series with such brilliant and exciting features.

We hope this smartphone line can aid you in satisfying all your phone needs! 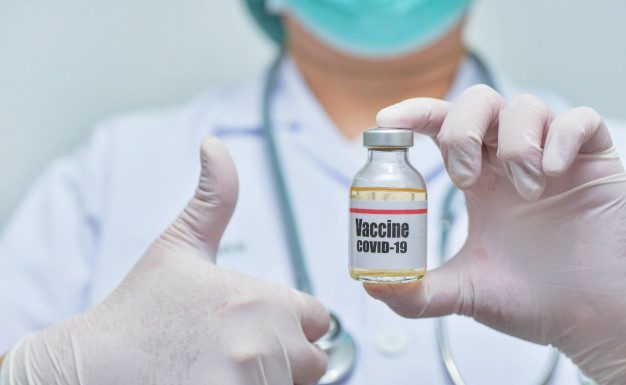