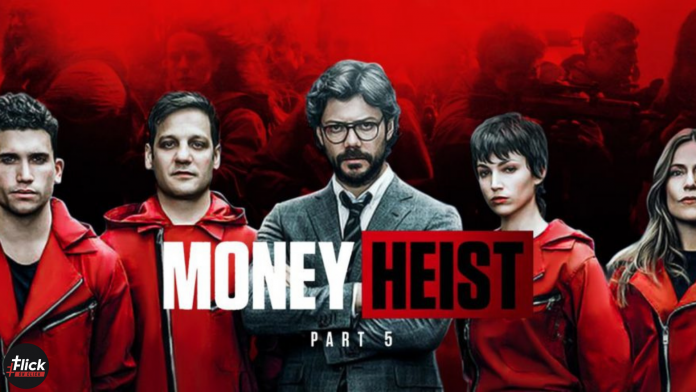 Money Heist is one of the shows making quite a buzz, and the reasons are pretty evident. The viewers are left on a heavy cliffhanger, and they cannot wait for the release of the last season.


But before you can diverge into watching the show, we have something for you, which is a list of all the questions you need to know before starting with the show. So, without wasting much time, let’s dive deep into everything we know about the show. 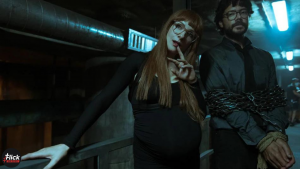 Where and When Can We Watch The Season 05 Of Money Heist?

You can easily stream the final season of the show on Netflix. The show will drop at 12:30 IST in India.

How Many Parts Will Be There For Money Heist Season 05?


6 Ways to Save Money on Your Netflix Subscription Bill

How Many Episodes Will There Be In Money Heist Season 05?

Is It Necessary To Watch Previous Seasons Of Money Heist To Enjoy The Season 05?

Yes! Otherwise, the show will not make any sense to you. Watching all the previous season is a must as it is not a standalone episode of friends that you can watch anytime, anywhere.

What To Expect From Season 05?

Can I Watch It From Anywhere In The World?

Yes! But the timings would differ from country to country, which are as follows:

Previous article
Here’s the list of most anticipated web series to be released in top 5 OTT Platforms
Next article
Newly Launched Shows and Movies on Netflix, Zee05, and Voot That Are Must Watch
Flickonclick

Mimi is yet another latest victim to piracy. Bootlegged copies of Mimi in full HD and 4K, have...