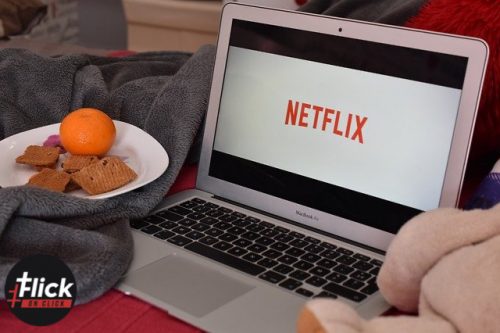 Are you bored at home with nothing to do and nothing to watch? Well, we are here to help you choose what to watch and why to watch it.

Here are the top 10 trending picks in India:

This movie is about an aspiring actress who agrees to bear a child for a visiting couple seeking a surrogate mother in her small town, but her experience takes unexpected turns.

This is an Indian romantic comedy series about six young adults navigating the gamut of emotions to find romantic connections in unexpected places.

This American show is about a suburban wife and mother who takes a fantasy-charged trip down memory lane that sets her present on a collision course with her wild-child past.

This show is about Shaun, a young doctor who joins a renowned hospital in San Jose, California, but his colleagues do not socialize with him. He uses his skills to treat patients and prove his ability to his co-workers.

5.Never Have I Ever:

This Netflix original is about a first-generation Indian-American teenager who wants to improve her status at school. Still, her friends, family, and feelings don’t make it easy on her.

This movie is about a former secret service agent who returns to France to help his son get out of trouble.

This movie is about a secret service agent who has to save his son and the daughter of a Supreme Court Justice from armed terrorists.

This movie is about Constantine, an exorcist who helps Detective Angela investigate her twin sister’s death. As he digs deeper, he realises a dark conspiracy which could threaten the world.

This is an American adult animated science fiction sitcom about Rick Sanchez, a sociopath scientist. He uses his daughter’s garage as his lab and goes on interdimensional adventures with his 14-year-old grandson.

Ever since the release of the new season out, this show has been trending. If you’re a fan of dark humour this show might be for you. Very few shows cover a genre such as this.

This movie is about a woman under investigation as a suspect in her husband’s murder. This investigation reveals details of their thorny marriage that seem to only further blur the truth.

So, if you’re ready to binge on some movies and shows, start now. This movie marathon just got better!

Previous article
Money Heist Season 5, Lisbon Can Be Seen As The Lead Instead Of Professor and More
Next article
Sidharth Malhotra and Kiara Advani’s Striking Chemistry in Shershaah Promotions
Flickonclick

Netflix will remain the top choice for movie and  TV streaming because of its lack of commercials and...
Entertainment