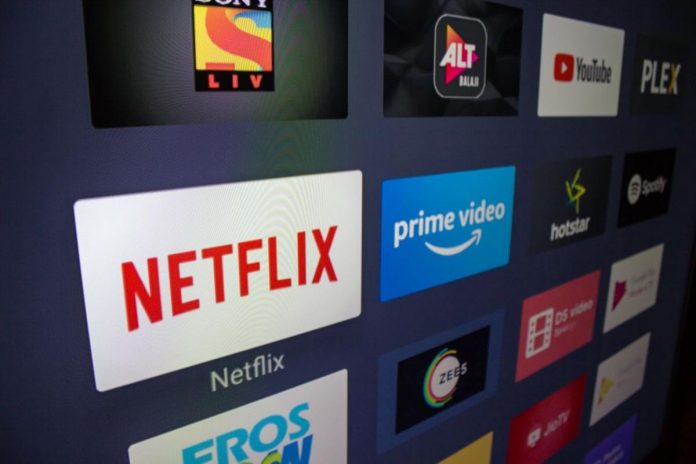 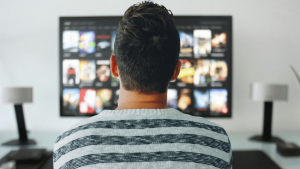 The leading 5 OTT platforms in India are listed below

As the title suggests, this new Amazon original is set in the aftermath of the historic 26/11 terrorist attacks in 2008. The series aims to showcase the contributions of first responders who worked relentlessly during the attack to save lives.

Nikkhil Advani and Nikhil Gonsalves are the directors.

This is a remake of the popular teen film “She’s All That.” The plot revolves around an influencer who takes a challenge to transform the school’s biggest loser into prom king.

JJ+E is based on Mats Wahl’s award-winning novel. Despite the fact that the two children were reared in the same city, they live in distinct worlds. That is, until they begin high school in the same class.

The film will be released on August 27th.

Jacob Tremblay, Elvis Costello, and Diana Krall are among the cast members.

James Tremblay turns a musical adaption based on a series of picture books written by musician Eric Litwin into animation.

The film will be released on August 27th.

Jason Momoa, Sylvia Hoeks, and Hera Hilmar are among the cast members.

Steven Knight is the director.

After a virus wiped off the human generation’s ability to see, they’ve learned new methods to hunt, interact, and survive. Baba Voss, a chieftain warrior, and his two children from his new wife have developed the ability to see. When word got out, a lot of people wanted to use this power for their own wicked purposes. To protect his children, Voss must do everything in his power.

Previous article
Check Out This Unique Date Venue for your Special Day: In Maple Pods
Next article
Money Heist Released: Everything You Need To Know About Season 05
Flickonclick

OTT platforms like Netflix, Hotstar and ZEE5 have made our lives easier by providing the best movies and...
Offers

Amazon India:Amazon Offer Available at 50% Off for Ages 18 and 24

What will your reaction be if you get to know that Amazon India has announced a Youth Offer...