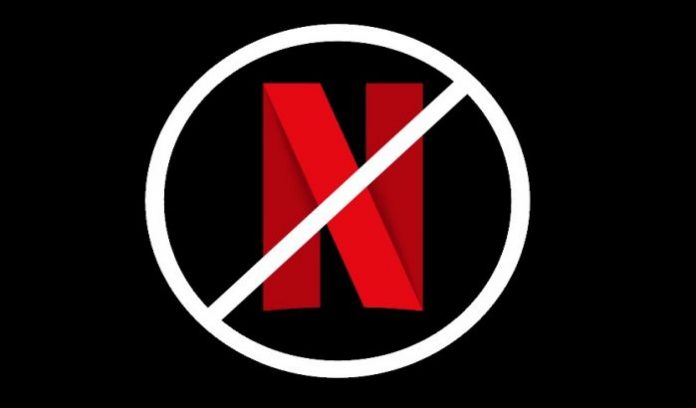 Social media has taken a huge toll over #BoycottNetflix. As far as social media platforms like Twitter is concerned, the audience has been divided up into two groups. One as usual making meme related content and broadcasting it and another one which is pushing this #BoycottNetflix pretty aggressively.

It is said that the platform is hurting the sentiments of Hindus. Because of this, users are demanding to boycott this platform. There is a movie named Krishna and its Leela on the platform. It particularly showcased the physical sexual relationship of a guy named Krishna; who happened to have affairs with a lot of many women.

Also, one of the women was named Radha as well. Now, post watching and knowing the story of this particular show, the #BoycottNetflix started trending on Twitter.

It is but obvious, in a country like India, where religion always comes first; so, showcasing this sort of content can hurt the sentiments of preachers and followers. Krishna and Radha are one the most devoted God and Goddess in Hindu culture; thus, using their names in such kind of story lets users start the trend on Twitter. Hindu deities’ names are being used which triggered this trend at a very fast pace.

Moreover, in order to protest against the movie, people have started using the term “Hinduphobia”. Thus, Numerous netizens are lashing out because they think it’s disgrace to their Hindu religion. You can have a look at the memes as well as trend which is spreading across the platform rapidly:

We all should #BoycottNetflix as @netflix & @NetflixIndia are indulging is promoting Hinduphobic content via web series like Sacred Games, Leila, Ghoul, Delhi Crime etc.

NOW THERE WILL BE NO MORE TOLERANCE

How dare you @NetflixIndia
to create series from our money only against our own FAITH…….???

Why always insult our Gods?
Because @NetflixIndia is Hinduphobic pic.twitter.com/HaxaASmU6h