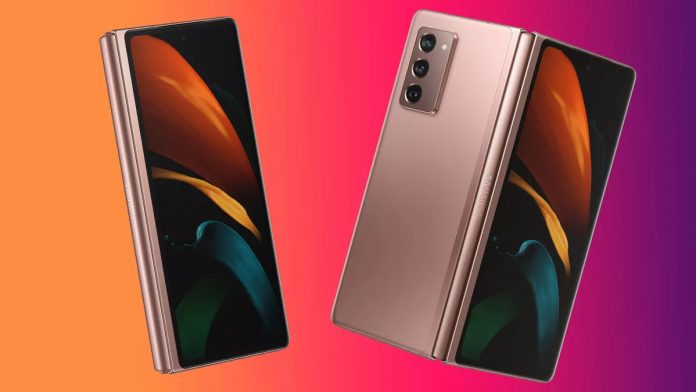 Samsung launched it’s Galaxy Z Fold 2 in the Galaxy Unpacked 2020 Part 2 virtual event yesterday. They have one such event previously as well where the main attraction was the new Note 20 and this time the Z Fold 2 became the showstopper.

The new device from Samsung would be available starting 18th September 2020 and is priced at the 1999 US dollar. Which turned out to be somewhere around Rs. 1,48,300 for the Indian market. 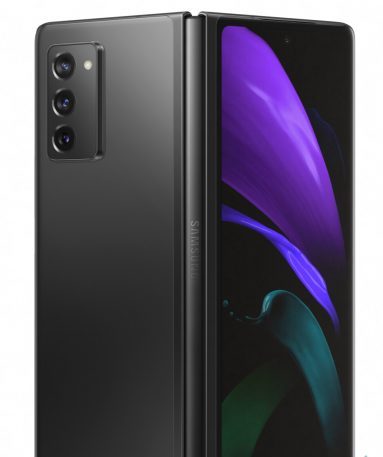 This might sound a very high priced device but these innovative devices do come along with a heavy price tag. The reason being that the company cannot mass produce these innovative test devices and relies on the big bulky selling price for covering R&D cost.

Starting with the build quality, the new Z Fold 2 also comes in the same kind of casing as we’ve seen on the Note 20 devices. It’s sturdy, sleek, and an ultimate attention grabber while placed on a table in between gatherings.

This time Samsung tried to refine its past mistake and the exterior is superbly finished. And unlike the previous time, no visible folded screen marks or loose hinges can be observed.

The device comes in two colors Mystic Black and Mystic Bronze. A third variant that is somewhat special in nature is also available namely Thom Browne Edition. But it will be available for the 25th of September and comes along with a full set of Galaxy Buds Live and Galaxy Watch 3. Prices for this variant is to be revealed later on.

Coming back to what would you get inside the hood of Samsung Galaxy Z Fold 2? Well! it has a lot to offer.

Regarding the front camera, it has one on the inside screen and on on the outside screen. They both rock a 10-megapixel sensor each.

The device is packed with more features than we can mention and justifies the price point if we consider how great innovation the folding phone screen is.

But not everyone would be able to purchase it and believe us! Samsung knows this. Let’s see what Samsung has for us in their upcoming events as they’re been rocking one event after another recently.