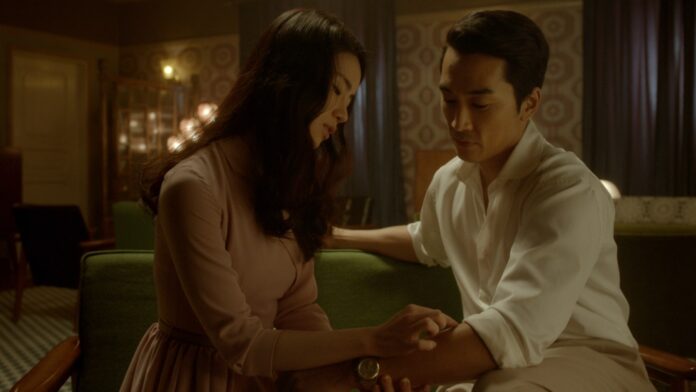 KGF Chapter 1 and 2, directed by Prashanth Neel, has opened the gates for the best Kannada movies...
News

We all know how cheesy and over-the-top romantic movies can be. But there's something about cuddling up on...