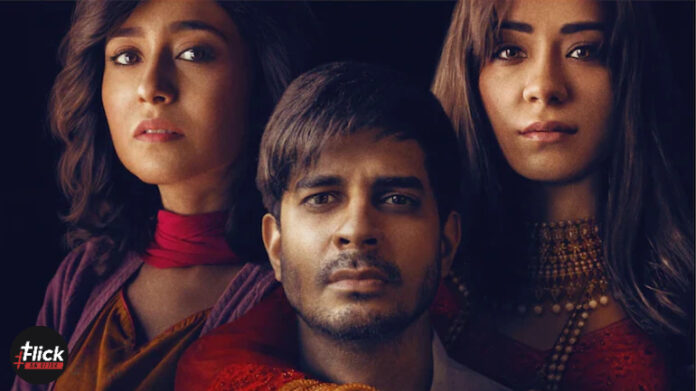 As of now, Netflix has only confirmed that the show is making a return to the streaming platform. However, no timeline has been given about the release date of the show. But if things move according to the schedule, one can expect to witness season 2 in late 2022 or early 2023.

Plot for the Season 2:

Yeh Kaali Kaali Ankhein Season 2 will carry the story forward. It will dive deep into the complex love triangle of Vikrant, Shikha and Purva. Season 1 ended with Vikrant hiring a contract killer to get rid of Purva. However, things did not go as planned, and the contract killer started to extort Vikrant after taking Purva hostage. How the main characters solve this dilemma while fighting their own battles for love will form the premise of the second season.

What Happened in Season 1?

Season 1 of the thriller introduced us to the main characters Vikrant, Shweta and Purva. The show showed Purva as an obsessed woman who was willing to go to any lengths in order to be Vikrant. She started hurting the people close to Vikrant and finally had him submit to her desire. Vikrant married Purva, but he still could not forget his love for Shikha. This prompted him to take drastic action in order to fulfil his desire.