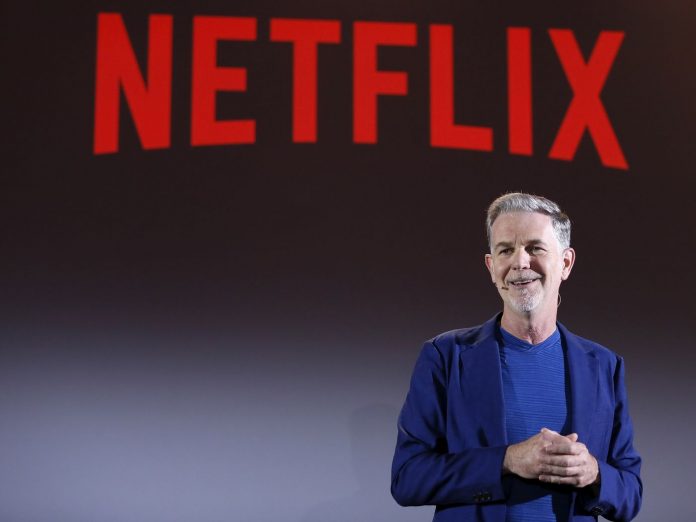 Netflix, an American over-the-top content platform and production company that was founded on August 29, 1997, has now achieved to gain millions of new subscribers over the 23 years of its existence.

Netflix has managed to work with its existing hardware and software systems over a long period of time because of which it was able to serve its content to those millions of subscribers so far. But the company now wants to switch to next-gen backend software that will allow it to reach out its content to many more new subscribers in the upcoming future.

Netflix engineer Frank San Miguel mentioned that we have decided to switch to the new technology from the old system that was in use for the past seven years because the way it was engineered seven years ago, is slowing our software down and the company’s ability to deliver new features. The technology and the need for new features have grown so fast that we don’t have any option left, but to switch to next-gen backend software.


Miguel further added that if we still continue to work with our current software then we have to rework a lot, every time a new feature has to be added and this will make our work slow because now, we have to deal with new million subscribers every month.

“Earlier when we used to be a small team, it was quite manageable. But now, after seeing the fast increment of new registered members and emerging technology, we realized that this is the time that we have to shift to new software.”


The new system is going to be a microservices-based system with server less functions and asynchronous workflows. Like this, the company can now focus more on new users easily and the new system will support numerous features that will consume hundreds of thousands of CPUs at a time, said Miguel in a blogpost.