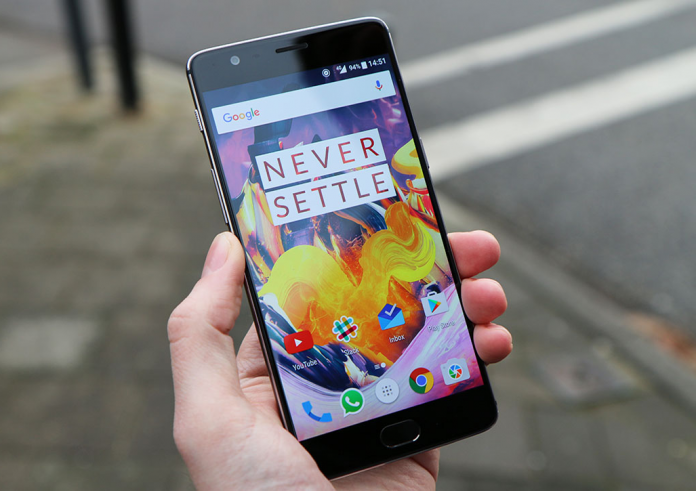 OnePlus has been receiving lot of heat lately with the prices of their device creeping up. With the current landscape and innumerable players in the market one begs to question if OnePlus is still holding on to the position of one of the market leaders amongst android devices.

We have witnessed a plethora of devices from the likes of Xiaomi, Samsung, Oppo, Vivo etc. and consumer is spoilt for choices in budget segment. OnePlus once swept the market with its flagship specs at budget price and the customers very rightly crowned it as the market king. But reaching the position is simpler than holding onto it and it is fighting hard to retain the position.

When OnePlus entered the market they took some intelligent decisions of cutting back on few specs while still offering an attractive package. One fails to realize that OnePlus has increased their offerings every year with glass back phones, OLED display and changed the game with 90hz refresh rate screen. They started focusing on making the package even more attractive and trying to keep the price competitive while the customers’ minds were already ingrained with tag of “Flagship Killer” associated with OnePlus. The parity has been somewhat shaken between the ever increasing prices and the best package which OnePlus has to offer.


But let’s try to look at it objectively, and while there is no denying that Indian market is overcrowded with android devices but they are creating a ruckus in the budget segment. The Flagship purists are inclined towards buying the best that market has to offer and there OnePlus is still undisputed in this segment. It’s still offering some fantastic devices at considerably lesser price than other players.

People who care about performance and longevity of usage still consider OnePlus a great package. There are few new companies trying to carve a niche with undercutting its prices and offering flagship specs like Realme, IQOO but they still have a mountain to climb with the likes of OnePlus, Samsung sitting at the top. Xiaomi also offers some premium phones at extremely competitive prices, but the software experience is quite unpolished compared to OnePlus. The only other giant in the market is Samsung, but their Exynos powered devices are still no match to Snapdragon chips powering OnePlus.


We all love to hate on brands that don’t fit our narrative. OnePlus once touted as “Flagship Killer” is slowly moving to Flagship territory, but it’s still offering amazing devices at lesser price than other Flagships. One can argue the average camera performance and lack of other perks like wireless charging and water resistant in most of their smartphones but that again is subjective take on buying decisions.


Some consumers may be inclined to only focus on camera and there are some great options like Google Pixel 4A, Xiaomi 10 and 10 pro, and most of Samsung high end smartphones. Few consumers may be wanting all the bells and whistles with wireless charging, IP rating etc and may consider buying Samsung Galaxy S series or Note series.