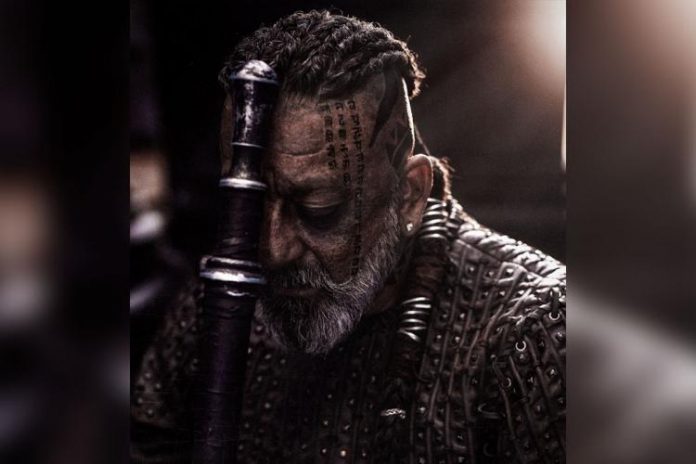 The most awaited announcement is out. Finally, our eyes got to see what they were demanding for so many days. The release date of “KGF Chapter 2” has been announced on Friday (January 29). All the die-hard fans of KGF will be able to watch the second chapter in theatres on July 16, 2021.

Producer Vijay Kiragandur’s production house Hombale Films dropped a poster that stunned everyone as it shows a picture of an intense-looking Yash holding an assault rifle, and fearlessly standing in front of a lion statue with cold-blooded eyes. 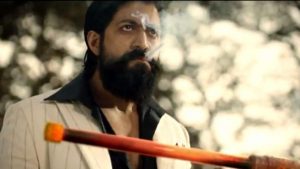 Even Sanjay Dutt, who is playing the role of Adheera in the film, tweeted, “The promise will be kept! #KGFChapter2 release date announcement today at 6.32 pm.”

You can have a look at the teaser if you haven’t till now.

Fans are trying to keep their expectations high after watching the teaser that blew-off their minds and the crew is under a lot of pressure as they do not want to upset its audiences and huge fans, and will try to cross the Rs. 250 crore club this time. The first part ended by assassinating Kolar Gold Mine owner Garuda in his own empire and thus Rocky became the new king of the mine.

This sequel is going to be in the Kannada language and will be dubbed in Hindi, Malayalam, Tamil, and Telugu languages. Other than Yash, there are going to be many great actors like Srinidhi Shetty, Prakash Raj, and Achyuth Kumar in the key roles.


Previous article
Here’s Why The White Tiger is Worth the Stream on Netflix
Next article
These Web Series Might Get Banned Soon: Tandav And More!
Flickonclick

Cineman has the capacity to move us and make us swirl to their tunes or cry to their...