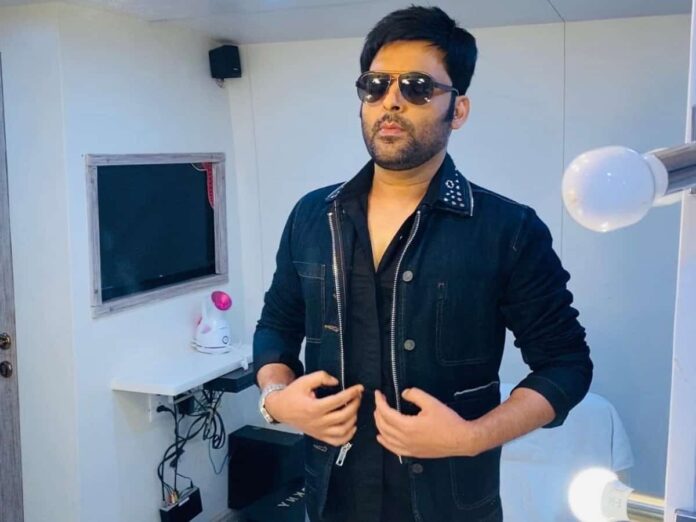 Kapil Sharma Net Worth, Salary, Cars, House, Income and More. The net worth of Kapil Sharma from all sources of income and his personal belongings is US $45 Million, which is equal to Rs 335 Crores. The stand-up comedian, host and actor is probably the richest comedian in India right now. He has built an empire that is hard to match for any comedian in India. His show has been a phenomenal success and contributes heavily to his overall income. Here we have covered everything you should know about Kapil Sharma net worth.

Kapil Sharma Net Worth: How has He Accumulated Massive Wealth?

Kapil Sharma has a massive net worth of US $45 Million which equates to Rs 335 Crores. His net worth has risen by at least 300% in the last few years. The comedian has come a long way since his stint in Laughter Challenge.

Kapil Sharma charges a massive salary for The Kapil Sharma Show, which airs on Indian television. The show is among the most popular comedy shows of all time. He has made a big fortune with this show. Many Bollywood celebrities grace the show to promote their upcoming films.

Kapil Sharma has also worked in a movie. However, his attempt was not successful at the box office. Even then, the comedian is among India’s highest taxpayer celebrities. Kapil Sharma also earns a huge part of his income from brand endorsements, for which he reportedly charges Rs 1 Crore per endorsement.

Also Read: Rajinikanth Net Worth 2022: His Riches will shock you out

Kapil Sharma got his first big break in the world of entertainment by winning The Great India Laughter Challenge in 2007. He got Rs 10 Lakhs as the prize money for that show. Kapil Sharma now earns Rs 120 Crores plus every year from all sources. He is among the richest people in India right now. Reportedly, Kapil Sharma was paid Rs 20 Crores for his Netflix special.

Assets that Contribute to Kapil Sharma Net Worth

Kapil Sharma Houses: He lives in a DLH Enclave in Andheri West in Mumbai, costing as much as Rs 15 Crores. He also owns a bungalow in Punjab, which values at over Rs 35 Crores.

Kapil Sharma Cars: He has a Range Rover Evoque worth Rs 60 Lakhs. Volvo XC90 and Mercedes Benz S350 are the two other cars owned by him with a combined value of Rs 2.27 Crores. He also owns a DC Vanity Van, which is worth a massive Rs 5 Crores.

FAQs About Kapil Sharma Net Worth

1- What is the net worth of Kapil Sharma in dollars?

Kapil Sharma net worth is dollars is 45 Million.

2- What is the net worth of Kapil Sharma in rupees?

Kapil Sharma net worth in rupees is 335 Crores.

4- What is the yearly salary of Kapil Sharma?

Kapil Sharma has a salary of Rs 120 Crores per year.

Previous article
Uunchai Box Office Collection Day 2: A Huge Growth of 50%
Next article
All You Need to Know About Ginni Chatrath, the Wife of Kapil Sharma
Virat Verma

The wait is over. Actor-comedian, Kapil Sharma has finally revealed the name of his new born son. The...
Entertainment

One of the most classic comedy TV shows is The Kapil Sharma Program. The cast spares no effort...
Entertainment

One of the most classic comedy TV shows is The Kapil Sharma Program. The cast spares no effort...