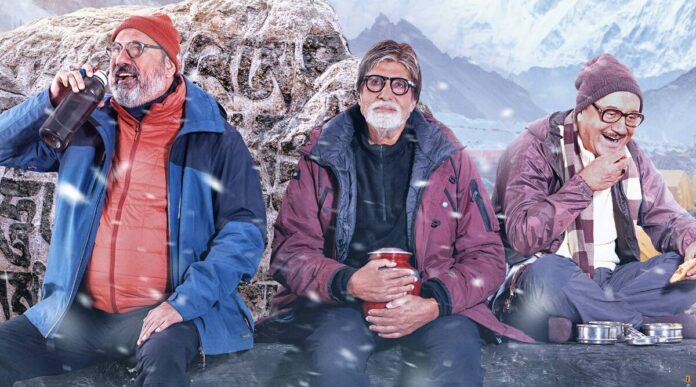 Uunchai box office collection day 2 is expected to be Rs 3.5 Crores. This is much better for an Amitabh Bachchan and Parineeti Chopra starrer film in the past few months. Amitabh’s previous releases, Goodbye and Jhund, failed to do magical numbers at the box office even though they were praised by critics. Uunchai is also doing wonders for Parineeti Chopra, who has recently experienced failure after failure at the box office.

For Uunchai to do well at the box office beyond day 2, it will require strong advance booking. As of now, the trend seems positive for the film, and people are really resonating with the film’s emotional concept. Uunchai can touch the mark of Rs 4 Crores on Sunday at the box office. The film justifies the box office predictions for the second day.

Tollywood has garnered loads of positive reactions and reviews from audiences and critics alike in the last few...