iOS 16 to allow eSIM transfer via Bluetooth: Know all details 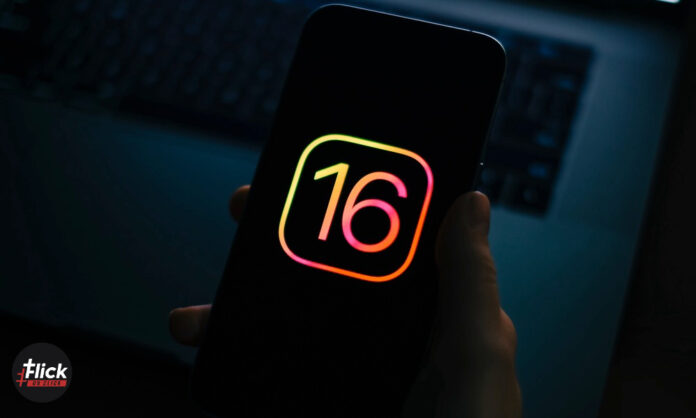 Apple introduced its highly anticipated operating system, iOS 16, during the Worldwide Developers Conference on 7th June 2022. Many new features regarding fitness, health, lock screen, widgets and messages as part of iOS 16 were revealed at the event. However, the tech giant has announced that iOS 16 will also support eSIM transfer via Bluetooth after the event.

Related: Apple WWDC 2022: From iOS 16 to MacBook Air, Everything You Need to Know 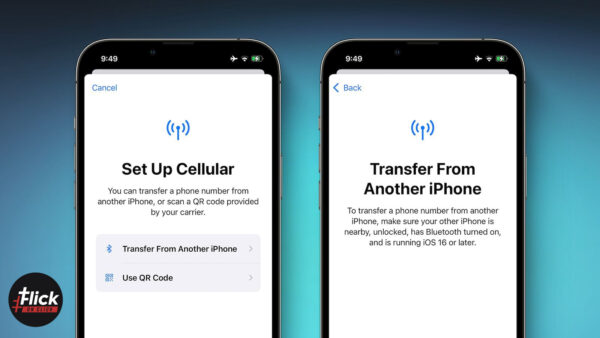 For those who don’t know, eSIM is a feature that enabled the iPhones to become a dual sim devices. The eSIM allows iPhone users to install a sim on their device without having to manually insert a physical sim card. iPhone users just have to scan a QR code provided by the telecom services to enable the functions of a secondary sim in their iPhones.

With iOS 16, the owners of eSIM will now be able to share the ownership of their sim with other iPhone users via Bluetooth. It’s an interesting and exciting feature that takes a step forward toward removing the need for a physical sim card. 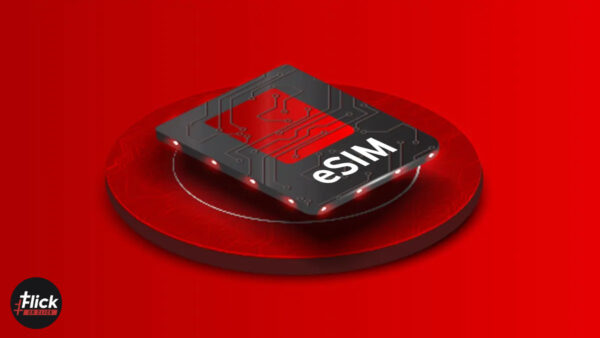 However, since IOS 16 is still in beta mode, this function will have several limitations and might not work on some Apple iPhones which support the latest operating system. Also, the eSIM that an iPhone user has installed in their device must support Bluetooth transfer for this feature to work.

The feature is now available in multiple countries across the world, including the United States and the United Kingdom, via the iOS 16 beta. The eSIM transfer through Bluetooth will be available to all users when Apple releases the iOS 16 entirely in this year’s fall.

Also Read: Everything you need to know about the upcoming Apple iPhone 14

Apple, the technological conglomerate, has finally announced the discontinuation of the last Apple iPod from the market. It...
News

Apple has brought a new way of celebrating New Year for the Chinese people by introducing a limited-edition...
Technology

The highly anticipated Apple iPhone 14 series will soon hit the market. It will upgrade from the current...
News

Apple has been teasing about the iPhone 13 for quite a while, and finally, they were out with...
Offers

A piece of great news arrived for Apple’s gadget lovers. The Apple store India is going to run...
Technology

iPhone devices are loaded with features and mainly offer ample internal storage, which can store loads of videos,...