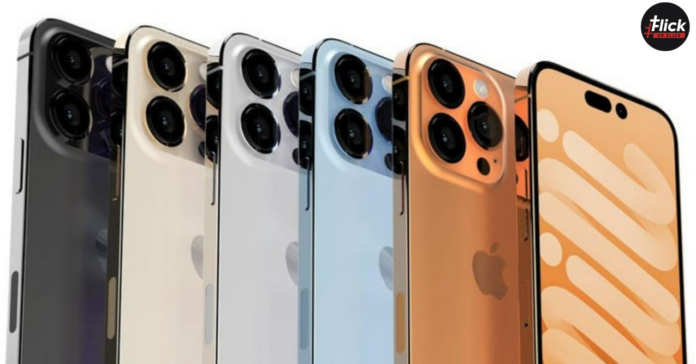 The iPhone 14, iPhone 14 Max, iPhone 14 Pro, and iPhone 14 Pro Max are scheduled to be unveiled as part of Apple’s future iPhone 14 lineup. These iPhone models are likely to become available in September, as is customary. Although no exact launch date has been announced, reports and leaks imply that the upcoming iPhone 14 series will be available in the latter week of September.


The leaks of the iPhone 14 and iPhone 14 Pro have shown two very different handsets. While the basic iPhone 14 devices will retain the same appearance, chipset, and back sensors as the iPhone 13, the upcoming iPhone 14 Pro versions will be upgraded in all three areas, with higher costs to match.

The Apple iPhone 14 may have many launch dates rather than the same date indicated by numerous Apple insiders. Many important Apple vendors are likely to miss deadlines because of the Chinese closure, which might lead to disruptions, according to sources. 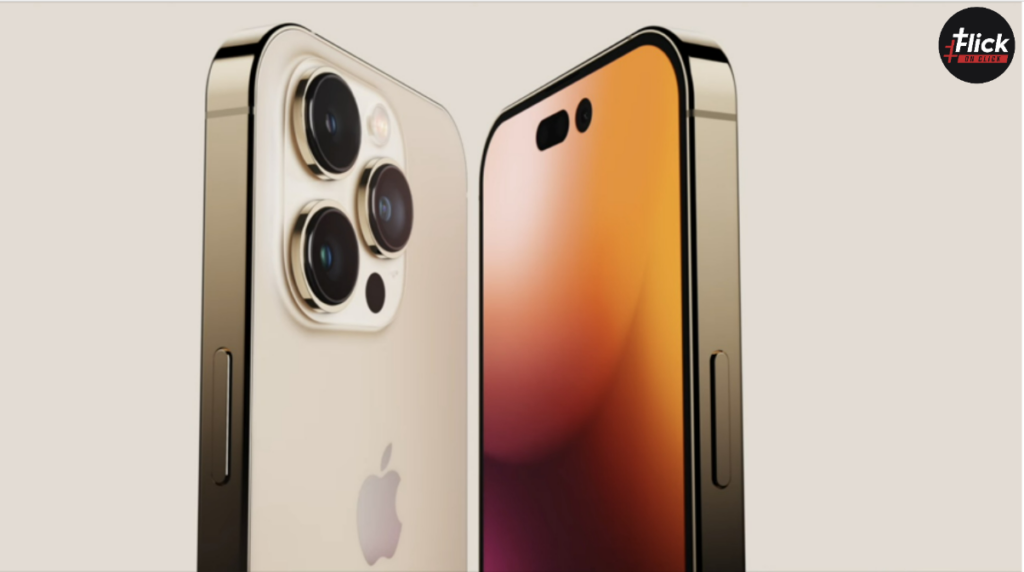 The iPhone 14 is believed to incorporate design cues from the previous iPhone 13 generation. We may see some changes on the front. However, this may be limited to the more expensive variants, the iPhone 14 Pro Max and iPhone 14 Pro. All phones are expected to include a punch-hole touchscreen, comparable to most Android phones. The devices may feature larger back camera bumps due to the possibility of a new 48-megapixel lens. The regular iPhone 14 is believed to have the same notch design as the iPhone 13 generation.

The Apple iPhone 14 is going to power by a Hexa-Core CPU and an Apple M16 motions sense chipset. The gadget also includes a 5nm Apple A16 Bionic CPU, 6GB RAM, and an Apple GPU, ensuring a smooth experience. Within the iPhone is a non-replaceable 3815mAh Li-ion battery that supports Quick Charging and Wireless Charging capabilities.

In India, mobile sites are pricing the iPhone 14 at Rs 99,990 and forecasting a September 8 as an official release date. According to the source, the Apple iPhone 14 comprises trio cameras 48 Megapixel and 13-megapixel dual primary lenses. As well as, a 13 MP front camera and the basic 48MP camera sensor capable of recording 8k videos.

Apple is all set to get the iPhone lineup updated with the latest firmware. With this said, we...
News

The launching of the next iPhone is months away and the rumors have already started to spread about...
News

It's almost time for Apple to be out with their new lineup of iPhone models and today is...
Technology

Now that Apple has released its iPhone 12 series and won hearts with the spectacular details and features,...
Technology

Google recently launched the Pixel 6A at the Google I/O 2022. The smartphone succeeded the Pixel 6 launched...
Offers

If you're an Amazon Prime member, then it's a perfect time of the year for you. With the...
News

Unnoticed cracked display screens are a danger and a recipe for disaster if gone undetected for an extended...