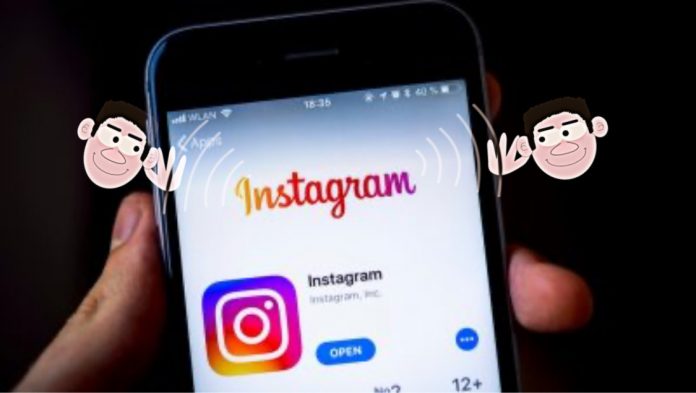 Instagram and Facebook are the backbones of Social media, they have been around such a long time that any new platform would have to go miles even before competing with them. Usually, people surf through Instagram at least once a day and spend at least about 30 minutes over the platform.


There are billions of users and Instagram is doing a pretty neat job maintaining such a huge user base. But recently people seem to complain about security issues in the platform and reported that they think the app might be hearing their conversations for advertisement purposes. 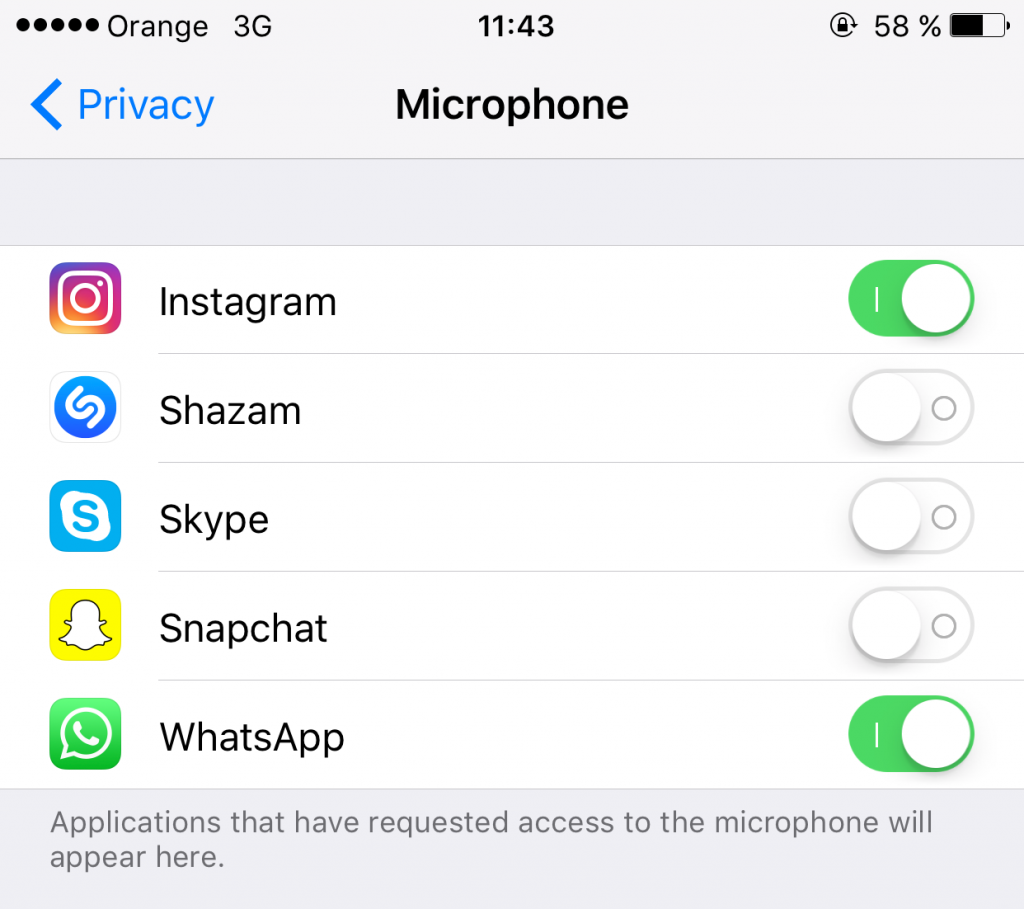 The problem arises when someone had a conversation about getting a specific product or entity and the next moment Instagram is filled with advertisements related to that same product. The advertisements sometimes may seem really spooky and can scare someone who cares for a little privacy.


Recently, Facebook was under heavy attack from the whole world due to its privacy policies and data leaks. Now, Instagram does come under Facebook incidents and when we connect the dots, we can imagine our privacy being flushed away into a pile of junk.

But the question is ‘Is it really possible by the Instagram app to listen, record and apprehend our conversations?’. Well, it can be done as they have microphone access and the servers and the data mining technology used at Facebook are unparalleled.

“You might be talking about something because it’s top of mind because you’ve been interacting with that type of content more recently. It’s top of mind, maybe it’s subconscious and then it bubbles up later,” said  Instagram’s CEO Adam Mosseri in an interview with CBS. 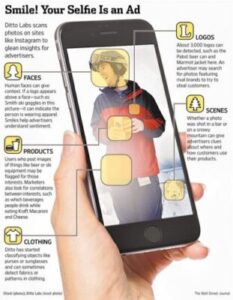 He also mentioned that it might be just dumb luck that the content sometimes rose up. According to him, Instagram is powered by very powerful data mining tools coupled with AI technologies that learn your behavioral patterns.  Their algorithm knows you and has predictions about what you might be interested in and then sometimes its prediction hits the sweet spot and bam! you’ve presented ads about something that you might just talk about 5 seconds ago.


The theory by Instagram’s CEO is believable but it does confuse a little bit, Imagine a multi-billion company saying that the incidents that a couple of users are reporting are just mere ‘Dumb luck’. The whole process is structured down to slightest precision and it sounds kind of childish for a tech giant to call such incidents as ‘dumb luck incidents’.

If you really want to test out the theory though then revoke microphone privileges from Instagram’s setting for a few days and see what happens.

Previous articleHow to stop Strangers from adding to whatsapp groups? Find out
Next articleFacebook Launched Its New Feature ‘Facebook-Pay’
Flickonclick