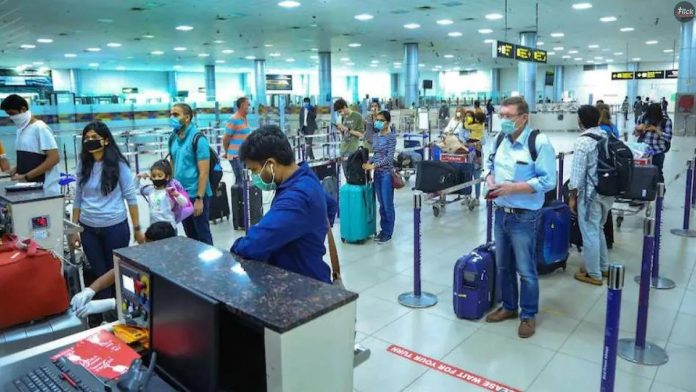 The implementation of new regulations will be in effect from October 4, 2021. There could be a simple reason behind this, that is, the UK government is also implementing new travel regulations. These regulations do not exempt Covishield-vaccinated Indians from mandatory quarantine.

India has also announced a mandatory 10-quarantine for all the passengers who will be arriving from the United Kingdom. The Indian government does not want to take more risks, that’s why new regulations come into play, irrespective of the vaccination status of the passengers. 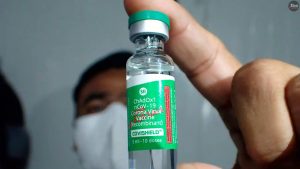 The UK Government Do Not Consider Covishield as A Vaccine

The UK government is not recognizing Covishield’s vaccine certificate as it is an approved vaccine. So, these measures from the Indian government were in response to the United Kingdom’s government actions.

The UK government does not consider Covishield as a vaccine. Now, this might be shocking for some of the travelers who are planning to go to the United Kingdom. And, it did not mention Covishield in the list of its approved vaccines.


Later the vaccine got a spot on the list but now it is not accepting the Cowin certificate which testifies that the person has undergone vaccination. Obviously, it means that Indians who took Covishield vaccine in India, are non-vaccinated travelers and all of them have to undergo quarantine once they land in the UK.

What was the Purpose of Meetings Between both the Representatives? 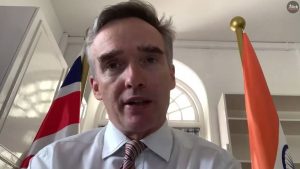 Numerous meetings did happen between Indian and the United Kingdom representatives. Out of these several meetings, one was attended by the National Health Authority chairman RS Sharma and the UK high commissioner Alex Ellis.

The main objective behind these meetings was regarding the new traveling regulations of both nations. As soon as the meeting ended, both the representatives showed expression of satisfaction and said there is no problem regarding Covishield or the certificate anymore.


According to the reports, India is still pondering to include the full date of birth on the certificate for travelers. If India will keep on pondering like this then this issue will take years to reach a mutual conclusion. Actually, Covishield is a formulation of the Oxford-Astrazeneca vaccine and India did export this vaccine to the United Kingdom. According to the Indian government, the certificate confirms all the standards of the World Health Organization.

Do You Need The Vaccine If You Have Already Recovered from Covid-19?