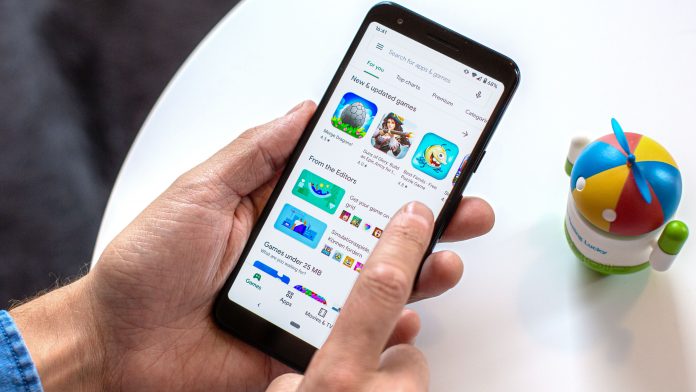 Android users covers 82% of the total mobile market as of 2020. Now, considering this fact we can easily derive the conclusion that all those users would be using Google play store for downloading apps. But what if some of these Play Store Apps were having malicious code that gets by Google’s security check and could possibly have your privacy at risk? 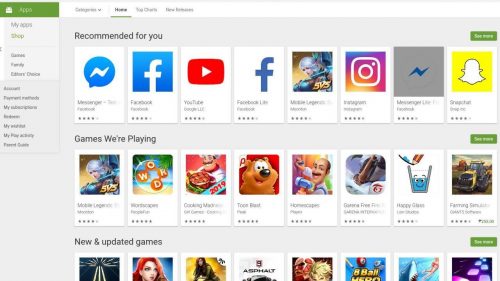 Well! It’s not a hypothesis but a real event due to which Google has recently removed 25 apps from their play store platform.

Additionally, apps were from the same parent company and had a malicious hidden code inside their hoods. Which was used to steal the user’s Facebook credentials.

The hidden code function was to keep a record of foreground and background apps. And wait for the time when Facebook is launched in the foreground.


Afterwhich, the Facebook app used to show login errors and the user would be present with a login page. Which is a fake page developed only to collect and send your credentials to the app makers.

Now, for the general users, they might not be able to spot the difference between a real and phishing page. Which is what goes against them here. While they might be thinking that they are logging into the official FB page, they’re actually not.

What they end up doing is, giving out their information to the cyber attacker for free and that too, voluntarily.

The list of 25 banned Google Play Store apps are as follows:


Furthermore, these apps were reported to be having malicious code back in the month of May. Additionally, taking further action in that matter, Google removed those who violated their policy recently.

If you’ve downloaded any of these apps before and the possibility is that you might already have then You need to get your credentials altered as soon as possible.

Because the number of downloads for even the first two reaches 5,00,000 downloads, so you can guess the reach.

Currently, we feel a lot safer with such intrusion being detected. But again, the million-dollar question here is ‘How do we know that the current apps in the store are safe to use’?

Well! nobody can say for sure. And if you have any views on that, do leave those in the comment section below.

Previous article
Want to Know How Your Day Will Go by? Then Check Horoscope for the Day Now.
Next article
Earning Money Based On Zodiac Sign, For all the Astrology Believers
Flickonclick

With the upcoming Google Pixel 6, there's much to change, including everything on the inside too. The biggest...
Entertainment

Covid-19 has completely halted our plans to celebrate the new year like before. Where lots of countries are...
News

Pre-registrations for the Indian version app for PlayerUnknown’s Battlegrounds (PUBG) will begin live on the Google Play Store...
News

After delaying the launch of FAU-G (Fearless and United Guards) for so many days, nCore Games have finally...