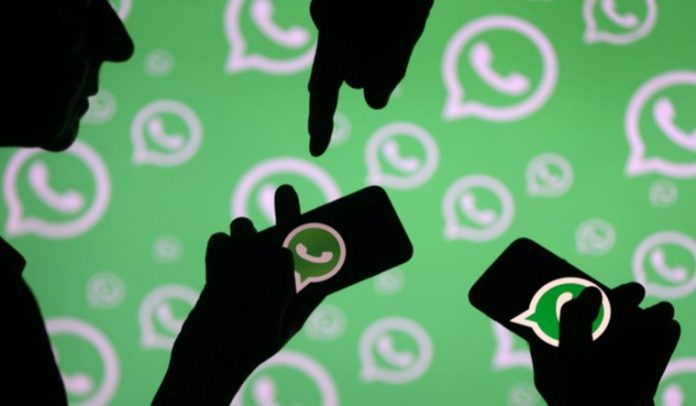 The times have changed and instead of doing the normal calls, individuals prefer doing Whatsapp call in equal amounts. It gives you the convenience to even call in no network zones with only the condition that you’re connected with a Wifi.

But when Whatsapp calls are such important things, we still don’t get a feature from Whatsapp to record those calls. And there are times when you don’t have a pen and paper or put down your phone to take notes. In those times, having a record option would work like a charm, don’t you think? 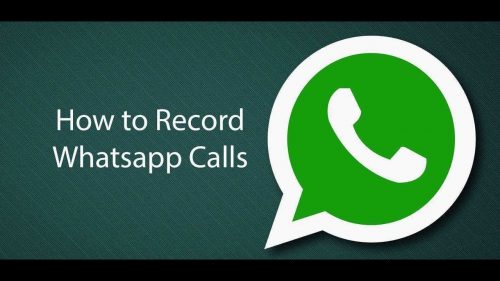 Now, while there are many ways illustrated on the internet to do the same, not all of them work. But while we were searching for the same, we came across a method that helps us record the Voice Over IP calls without any problem.

The method is different for iPhone and Android users and this is how it goes:

The feature is not present on your phones so obviously we have to use a third-party app here. Cube Call Recorder is the name of the app that we are going to use here.

All we have to do is download it and accept permissions. After that when we’ll be on a WhatsApp call, the next time, it will start to show a floating widget with the option to record the call. Simply enable it and voila! Your calls have been recorded.

If you face any kind of problem then open app settings and simply enable the Force VoIP option from the menu.

Sadly we don’t have a third-party app for iPhone users and they have to use a mac device for the same. Now, the first step would be to connect their iPhone with the mac and click on the ‘I trust this computer‘ option.

Moving on, the second thing you would need to do is open the ‘quick time’ option and search for the section called ‘File’ in which there would be an option to do a new audio recording. Use the option while you’re on your Whatsapp call which you want to record.

Interesting news for iOS users. WhatsApp has come up with its new interface in the latest update, released...
Technology

Whatsapp is seemingly attached to our lives and its the main source of communication for many, it even...
Technology

WhatsApp has recently revealed that the messaging platform will allow users to mute others or message specific people...