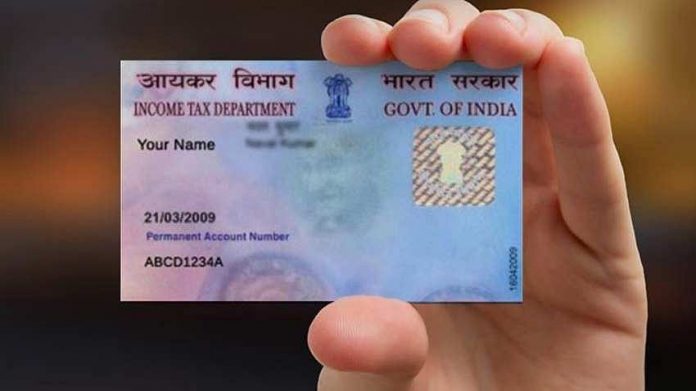 The Government has been trying to get this message to everyone so long that you need to link your PAN cards with Aadhaar that we really have lost track when was the first time. But even after so long the Indian citizens have failed to successfully get one simple thing done.

But now, the government have come up with new tactics and that is to generate instant PAN cards using Aadhaar card. By this means and instant e-PAN card would be generated for those who need it urgently. Also, due to the reason that it uses Aadhaar card for the process of generation of e PAN card, your Aadhaar will already be linked to the PAN. 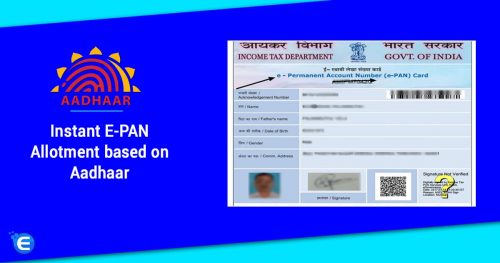 The trails for such an e PAN card system was in pipeline for a long time and they’ve already released a beta version for the same. Now, the full process is explained and if you need one e PAN card, you can generate it this very second.


The steps to get an e-PAN card is quite simple and it would only take 10 minutes of your time to get the whole process done. After which you can download your documents and voila! your PAN card is ready to be used.

The current last date to link your Aadhaar with your PAN card is 30th June 2020 after which failing to do so would reflect in blockage of activities where PAN card is associated. The government has given numerous warnings and deadlines, if you’re someone who thinks that they are a responsible citizen, do get it done.

Also, if you know someone who is in dire need of a PAN card and doesn’t know how they could get it, share this article with them and extend a helping hand. For we all could use a helping hand during these chaotic times, right?

Previous article
George Floyd- All About US Anti-Racism Protests
Next article
Remove China Apps : App To Get Rid Of All Chinese Apps From Your Phone
Flickonclick

UIDAI Shares Direct Link to Change Residential Address in Aadhaar Card: Check out the list of Required Documents and Much More

Recently, the Unique Identification Authority of India (UIDAI) has been found announcing its new online service and providing...
News

Baal Aadhaar or Blue-Coloured Aadhaar Card: Who is Eligible and How to Apply for It?

If you are an Indian citizen then you have to attach a copy of your Aadhaar Card in...
News

Aadhaar Card has received a heavy upgrade in terms of its usage after the new rules that were...
Finance

]It should be remembered that the Permanent Account Number (PAN) is a ten-digit alphanumeric identification number regulated and...
News

Aadhaar Update: Details can be updated at Common Service Centres

In a major development Common Service centres (CSC), an SPV (special purpose vehicle) under the Ministry of IT...
News