Aadhaar Card Form Will Not Be Requiring Husband Or Father’s Name Anymore, Get To Know The Reason Why? 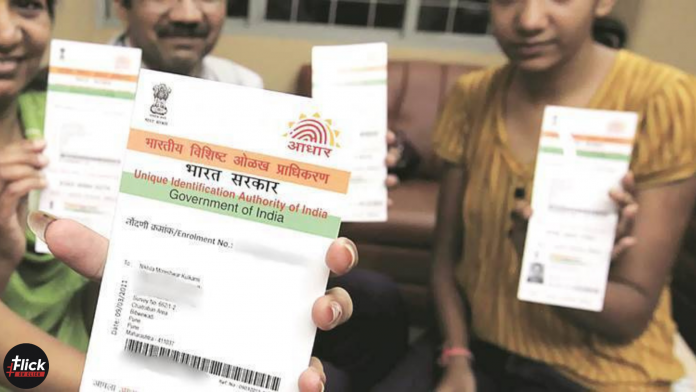 Aadhaar Card is the unique identity document for a person, and in a way, it was restrictive earlier. We’re saying this because while filling the form, you’d be asked information such as husband of, son of, daughter of, which is a specified relationship. But wait! The situation has been changed, and we no longer need that. 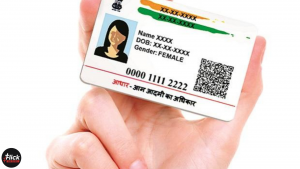 After a brief discussion in 2018, UIDAI decided that they do not need this kind of criteria to generate Aadhaar and thus, eliminated it from being a mandatory requirement. So, from there onwards, it’s the Aadhaar holder’s choice to fill that specific part of the form.

Moreover, if you’ve opted into filling in the information, your Aadhaar will only show ‘in care of father/husband’ but not the previous structure as we mentioned above.

This is a good step that will bring more individuality into the process and empower the Aadhaar holder. It is also seen as a small step backward from following patriarchal norms, which are visible in most governmental bodies’ practices.

If your current Aadhaar is not updated according to the new structure, you’ll get it when you alter some information in the Aadhaar, such as phone number or address. Once you file an update request and your Aadhaar copy regenerates, you’ll be updated to the new structure.

Most people still do not know about this due to their Aadhaar details not needing an update, but some have come across this.

One such family is Randhir Singh, a retired sub-inspector of Delhi Police who was boggled by this when he filed an update request. Initially, he thought it was a system-generated error, but later on, he got to know the whole story.

Well! We can say that UIDAI has not popularly spread this information back in 2018, but we’re sure that it’ll reach the right ears. And if you think that someone should know about this, do not hesitate to share this article with them.

Previous articleHow to create and use whatsapp broadcast list feature? Checkout
Next articleTop 05 Smartphones Under 8000 In India [Updated September 2021]
Flickonclick

Aadhaar Card has received a heavy upgrade in terms of its usage after the new rules that were...
News

How To Lock and Unlock Your Aadhaar Card Details

Aadhaar is one of the widely used documentation for all government and non-government verification. It serves various purposes...
News

Aadhaar card is a unique one-time government-issued identity card for all Indian residents. It has a unique 12-digit...
News

In India, the majority of Aadhaar subscribers registered for the documentation years ago. This is why the photo...
News

Aadhaar Card, which is one of the most important identification document for anyone living in India can make...
News

UIDAI Shares Direct Link to Change Residential Address in Aadhaar Card: Check out the list of Required Documents and Much More

Recently, the Unique Identification Authority of India (UIDAI) has been found announcing its new online service and providing...
News

PVC cards are polyvinyl chloride cards and now Aadhaar has taken the initiative to launch these Aadhaar PVC...