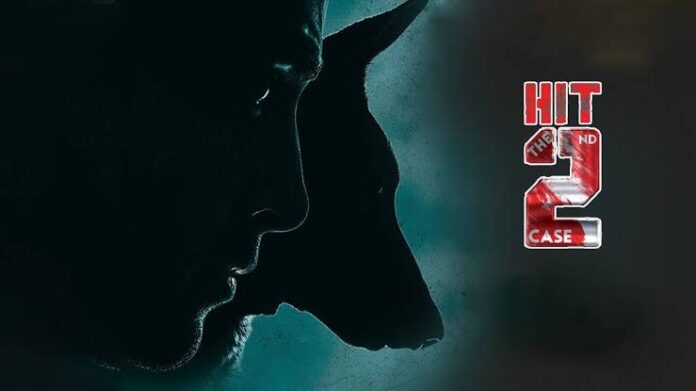 HIT The 2nd Case Review: Sailesh Kolanu has once again hit a home run in the HIT film franchise with this enthralling and exciting thriller/mystery drama that’s high on adrenaline and refused to slow down.

HIT The 2nd Case Story: A cop named KD living in a live-in relationship with Aarya is assigned a case of 4 girls murdered in a pub. He starts pursuing the leads and the case instead of solving becomes more entangled. One day he receives a letter from the killer that pretty soon more bodies are coming his way. What will happen next forms the rest of the story.

Sailesh Kolanu has perfected the art of directing a cop thriller. He has again created a film that does not let go of the tension from the beginning till end. The suspense that’s built around the killer manages to be there until the film reached climax. However, if he could have given a more impactful backstory to the killer’s motive than the film would have been an absolute treat to watch. Still it’s a fantastic film that has it all for the thriller lovers.

Our favourite Major Adivi Sesh has returned on the screens but this time as a cool cop KD. The intensity that he brings to the thriller is unmatched. It won’t be wrong to say that the casting has been top notch for this movie. Meenakshi Chaudhary and Komalee Prasad are the other two actors who have slayed their parts.

Also read: 7 Thrillers Like Hit The First Case that will Leave You Craving More

The background music score compliments the mystery part of the story. HIT The 2nd Case is one of those thrillers that will leave you craving. It makes you wonder what will happen when the cops in the HIT universe ultimately meet each other. All in all, a great thriller drama to watch this week in the theatres.

Found this HIT The 2nd Case Review helpful? Do share it with others who are planning to watch the movie.

Raksha Bandhan Review: Akshay Kumar's film starts off as a comedic experience that transforms into a social commentary...
Entertainment