Vi has finally come with the expected and launched its market capturing masterpiece of the pack. Yes! They have launched a pack of INR 351 with 100 GB of data for 56 days which is something none of their competitors offer as of now.

Vodafone and Idea have long collaborated but recently they have rebranded themselves into VI, pronounced as ‘We’. And they made sure that you know about the rebranding and thus bombarded us with their back to back Television ads for almost a week of launching the new name. 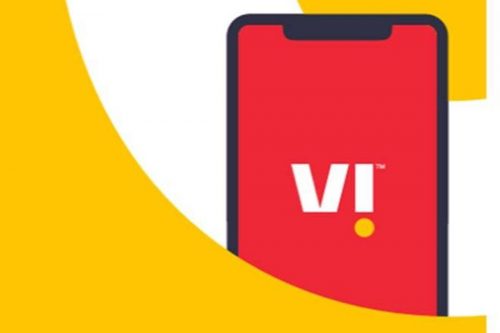 Most of us expected them to come up with a solid market capturing after this grand launch. Which they did deliver upon.

Now coming back to the new pack details, it is a data-only pack and works in a similar fashion to Airtel and Jio’s ‘Work From Home’ Data packs.

But the major attraction is that it’s double in both data capacity and validity, making it one of the most sought after work from the home pack by the ones who need to actually work from home.


Their pricing and data capacity for this pack is almost closer to what Broadband was offering at the approx same price before Jio Fiber announced their truly unlimited broadband packs with 3000 GB cap. Yes! we’re talking about the basic broadband pack of 100 GB that used to come for about 399 or so.

The actual problem for Vi here is that although their currently launched pack is great they are too late in the game. It’s their inactiveness for the past couple of years to do something different or out of the league when the ISP war was going on between Airtel and Jio, that they are somewhat perceived as a telecom company that is not even in the competition.


Their distribution channel that is the sim cards in which people have to use their service is present in great abundance but still lacks if we compare it with Jio and Airtel. Also, a Vodafone Idea user might also have an Airtel or Jio number on the side, because of all the scheme they could possibly have availed in the last couple of years.

We have to wait and see how the ISP’s audience responds to their new schemes and what comes after.