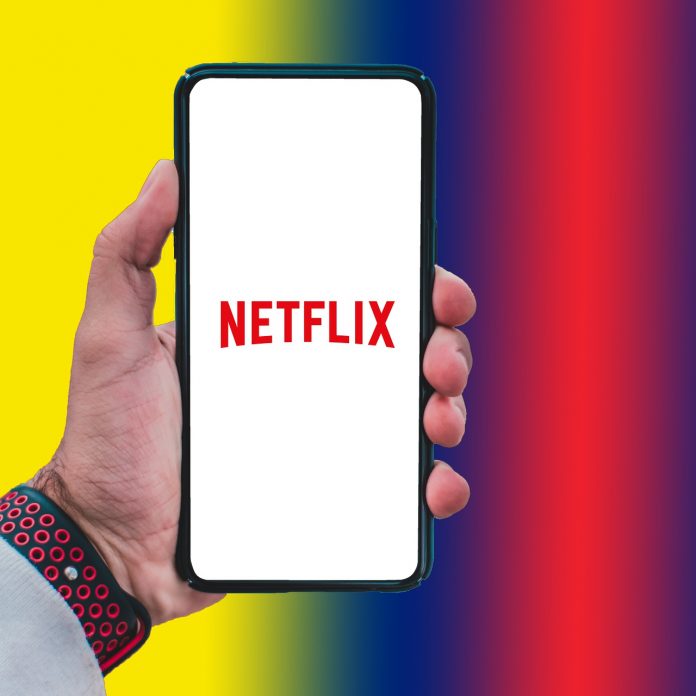 The streaming giant, Netflix has launched a low-cost testing subscription plan in the country. Goes by the name of “Mobile Pus”, the plan offers to stream in high-definition (HD) quality and supports viewing across mobile, tablet, and computer screens. The plan will cost Rs 349 per month (equivalent to $4.7).

In a statement, Netflix spokesperson said, “We launched the Mobile plan in India to make it easier for anyone with a smartphone to enjoy Netflix. We want to see if members like the added choice [the Mobile+ plan] brings. We will only roll it out long-term if they do.” 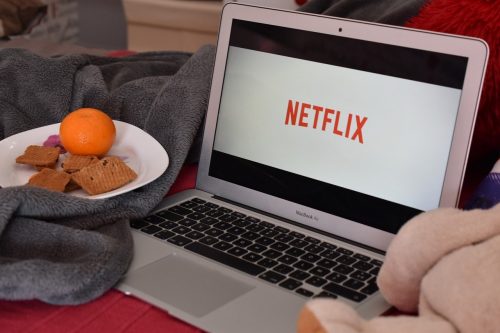 The testing subscription tier was first spotted by a tech support website AndroidPure. And was tested with its compatibility with each offered device in the plan. According to the platform, the new tier is a mediator between the Mobile plan and the Standard Plan of the streaming platform.

Several months ago, Netflix launched its first-ever Mobile-only Plan for Indian grounds which offered basic premise of features. The plan was priced at Rs 199 a month, which seemed a pocket-friendly option for most Indian based subscribers. And became a major hit among the streaming fans.

The Mobile-only Plan offers a starter pack option for the choosers including streaming Standard Definition (SD 480p) quality on smartphones. However, it restricts the users to access the service on their computer screens or TV which could be a major option for those who like it on the big screen.


Jumping a step above, we have the Netflix Basic Plan which starts at Rs 499 a month and offers streaming in HD 720p quality. It also misses out on multiple streaming and offers a single screen. Then we have the Standard Plan (2 screens) and the Premium Plan (4 screens) which costs Rs 649 and Rs 749 respectively.


Should you buy the new Netflix “Mobile Plus” Plan?

Looking at the new trial run plan, the subscriptions offer a good deal when it comes to streaming capabilities. It boosts up from Mobile-only Plan and offers streaming on PC. The plan also delivers a good quality feature at a much cheaper rate than that of basic subscription.

The subscription plan is a major outcome of the increased consumer growth of Netflix in India. The streaming company reported a major hike in its viewership during the first half of 2020. A major portion of it was caused due to major population going into lockdown and clinging on streaming services.

Last week, the company announced 17 new titles of their upcoming movies and tv shows. This includes 15 new movies and 2 new TV series which comprises a wide range of genre including love, drama, romance, thriller, and tip-toeing storyline. Some trailers have been launched but the launch date of each title is yet to be revealed.


Netflix is striving hard in the streaming market. It has a great deal of competition from Amazon Prime Video, Disney+ Hotstar, and Apple TV+. While it has increased its tariff rates in many other countries including the U.S. Netflix is continuing as a budget-friendly option for the Indian market.

On their upcoming plans and services in India, an insider executive said, “We are working hard to try and make our offering in India more competitive, more attractive to members and members-to-be, and there’s a bunch of different product features we’ve been doing.”


ALSO READ: Free Netflix Account, Here’s How You Get It