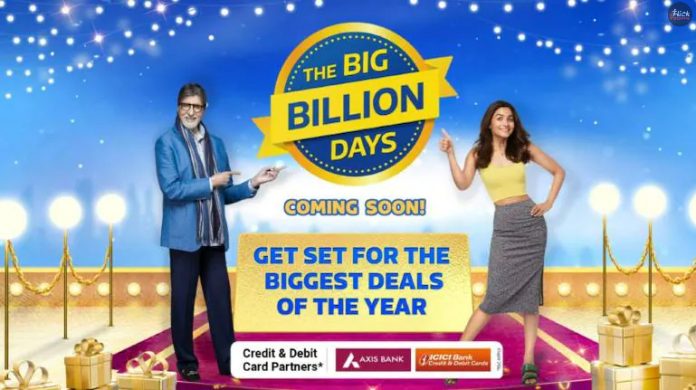 The launches will happen between September 24 and October 1. The e-commerce company revealed the six companies in a teaser that will be launching new smartphones during the sale. The name of the six big companies is Samsung, Motorola, Poco, Oppo, Realme, and Vivo. 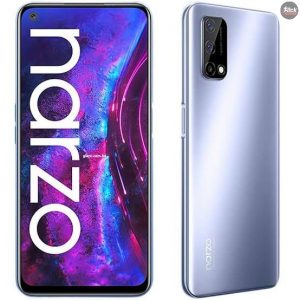 It is a delightful moment for Realme fans because it is finally confirmed that the launching of the Realme Narzo 50 series will take place on September 24. According to Flipkart, customers will get to see launches by the six big manufacturers under the “Reveal Calendar” section.

As mentioned earlier, the launching of the Realme Narzo 50 series will take place on September 24. Also, Oppo is looking forward to launching its new smartphone on September 27. Many tech lovers have their eyes on Samsung’s next launch.

Also, it is expected that the mobile company might launch its Realme Band 2 and the Smart TV Neo-32 inch alongside.

Will Launching of Samsung Galaxy M52 5G Will Take Place on Flipkart? 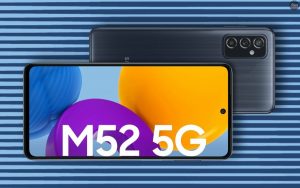 Recently, Samsung released a tweet, in which it confirmed that the Galaxy M52 5G will launch on September 28 at 12 pm IST (noon). On the other, Oppo may launch Oppo A55 later this month. However, it is not certain that Flipkart was teasing this model or not.

It is better to take this information with a pinch of salt. Also, there is no such information that which smartphones Poco and Motorola will launch during the sale.

During the 1950s, televisions became the primary medium for influencing people and a medium of enjoyment as children...
Lifestyle

Recently, SpiceJet announced a sale on ticket prices during this monsoon season. Now, we all know how expensive...
News

Flipkart is following in the steps of one of its biggest competitors, Amazon, and the e-commerce gaint is...
Offers

The Flipkart Grand Gadget Days sale has begun! This is an excellent time to purchase a brand new...
Offers

Finally, Flipkart Student Club Membership offer is back. If you are eligible for the membership, you will not...
Offers

For their 15th anniversary sale, IndiGo has announced that they would be kicking it off with some fantastic...
News

Flipkart is following in the steps of one of its biggest competitors, Amazon, and the e-commerce gaint is...
News

Launch of Flipkart Wholesale On Acquisition of Walmart India

Flipkart Group on Thursday announced a major breaking deal with the launching of Flipkart Wholesale. This is after...