Fauda Season 4 Review: The good and evil are left to be judged by the heavens in this thrilling, action-packed series. 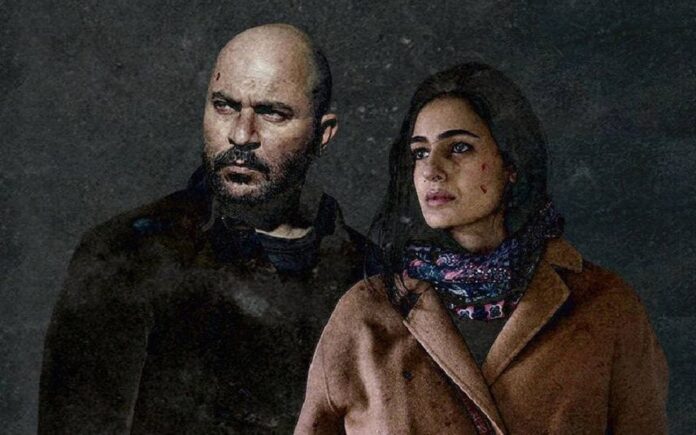 Fauda Season 4 Review: This time, the stakes are higher as Fauda goes deeper with its gripping tale of action, twists and human emotions in the latest edition of the series. The show never lets off steam and makes you want to stream it in one go to find out the ultimate culmination of events.

Fauda Season 4 Story: Fauda has returned to Netflix for a fourth season in the midst of all the news surrounding it in the international media. The critically acclaimed show has finally started to get much-deserved recognition and, this time, raises the stakes higher. The show continues to portray the conflict between Mossad and Israel Defence Force on the one hand and Hamas and Hezbollah on the other. In the midst of all this, there is the struggle of human emotions.

Fauda Season 4 continues to impress with its equal treatment of sensitive issues like the conflict between Mossad and the Isreal Defence Force. The good and evil are left to be judged by the heavens in this thrilling, action-packed series that gives you a reason behind every action and reaction which unfolds on your screens. The best thing about Fauda Season 4 is that it stays true to its core and yet finds to portray new things that will engross you as a viewer.

Creator and actor Lior Riaz as Doron is a treat to watch. His personal and professional storyline keeps the show moving and engaging. There are so many outcomes that can be derived from his choices in this how. Domor is one such character that everyone will find relatable. Even though the setting may not relate to every viewer, the figurative relevance is almost impossible to deny.

Inbar Lavi, who has previously worked in thrillers like Lucifer, Prison Break, Imposters, Gang Related, The Last Ship and Stumptown, is a treat to watch. She adds a new dimension to the show with her nuanced performance. Amar Boutros as the scared agent Omar is also quite fascinating to watch. Itzik Cohen, Domor’s boss, is another one who stands out in the show.

However, Lucy Ayoub’s casting is a bit disappointing to the show, which never lets off steam with its gripping tale.

All in all, Fauda Season 4 certainly deserves a watch this weekend on Netflix, as most of the things that the action thriller tries to do turn out to be successful.

Radhe's STORY: As Mumbai’s youth are falling prey to uncontrolled drug abuse, it has become a situation of...