Check out the release date, cast, budget, story and trailer of the upcoming Gujarati film Congratulations. 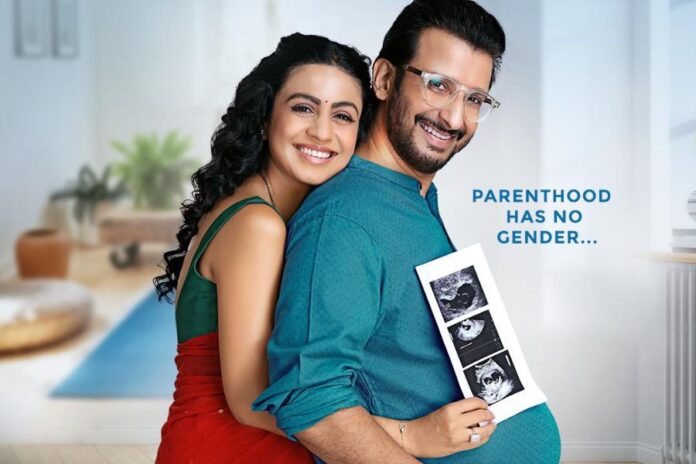 Congratulations is an upcoming Gujarati comedy movie featuring the famous actor Sharman Joshi in the main role. An official trailer of the film was recently released, and it received mixed reviews from critics. Here we have covered the Congratulations movie cast, release date, budget, story, trailer and more.

Congratulations is a low-budget film made with Rs 10 Crores. It is produced by Jeegar Chauhan & Vedant Maheshwari under the banner of Sharman Joshi Productions & Rehan Chaudhary Films Presents. The film is expected to perform well at the box office since it has been established star in Sharman Joshi.

Aditya marries his college girlfriend Ragini, who wants to have a kid, but Aditya is not mentally ready to be a father. After a miscarriage and delivering a stillborn, Ragini is deprived of her ability to conceive a baby. Aditya then decides to do the unthinkable for his love. He might become the first pregnant man alive in this film comedic film.

Jailer, the upcoming movie of Rajinikanth, is made on a huge budget, and the film will have to...
Entertainment

Barbie is an upcoming Hollywood movie with an astonishing US $100 million budget. It is directed by Greta...
Entertainment

Varisu, the upcoming Tamil movie which stars Thalapathy Vijay and Rashmika Mandanna, is made a massive budget of...
Technology

Smartphones are not just utility devices but they have turned into lifelines for individuals. Now, with this said,...
Entertainment

Dasara is an upcoming Telugu language movie that will release simultaneously in Telugu, Tamil, Hindi, Kannada and Malayalam...