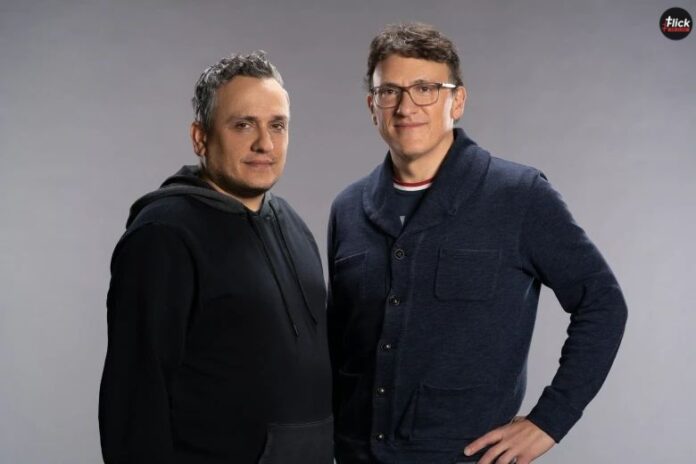 The Russo Brothers, Renowned for producing some of the greatest and most successful films of all time, such as “Avengers: Endgame” and “Avengers: Infinity War,” are back on Netflix with “The Gray Man,” an action-packed visual masterpiece. Joe and Anthony Russo, the directors of this next Netflix film, will be in India for the premiere, which will take place in Mumbai.

They surprised their fans with a Twitter video in which they said,

“Hey everyone!” I’m Joe Russo and  I am Anthony Russo, and we’re excited to be visiting India to see our dear friend Dhanush for our upcoming film- The Gray Man. Be ready India; we will see you soon.

Premised on Mark Greaney’s ‘Gray Man’ series of books, the film centers around Court Gentry, the CIA’s most talented mercenary (Ryan Gosling). He is renowned as the Agency-sanctioned dealer of death and was one of the most dreaded men on the planet. But things have changed now, and he is the targeted this time. Court Gentry is attempting to avoid being jailed or killed by his former colleague Lloyd Hansen (Chris Evans), a psychopath with a mustache. Who is chasing him? And why does he want to kill him? The answer will be unveiled when the film will be released on Netflix on July 22nd.

According to Netflix, starting July 12, viewers can join a competition to win tickets to the India premiere of The Gray Man. They can join by clicking https://www.thegrayman.in/pre-event.html. So hurry up contest will begin tomorrow. Don’t miss this opportunity to meet your favorite film directors.

The film is a must-see for fans of action and suspense movies. Watch the trailer above to learn more about this incredible film by the Russo Brothers. Furthermore, don’t miss out the incredible opportunity to meet them in Mumbai during “The Gray Man” premiere. Participate in the intriguing contest that they have launched.

Read More:  New and upcoming series and movies to release on Netflix in July 2022

You Season 4 is coming to Netflix in February 2023. The critically acclaimed show has already delivered three...
Offers

6 Best Ways to Get a Netflix Subscription for Free

Netflix has surpassed all other OTT entertainment platforms in terms of new film releases and video content. So,...
Entertainment

2020 was a remarkable year for the OTT platform. Many series and movies left us in awe. So...