Supermoon 2022: One of the century’s biggest moons will be witnessed, Check the details 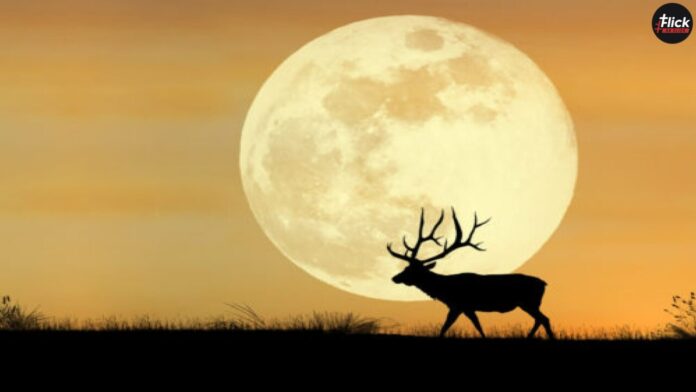 The biggest supermoon of 2022 is approaching. This upcoming space spectacular is a must-see since it will be quite unusual. For those concerned with supermoons, this means that the Earth’s native satellite has completed its lunar stage (closing its distance from Earth). The moon seems larger than usual when it approaches the so-called supermoon stage because it is nearest to the Earth. The sea will witness more spectacular high and low tides when the supermoon is apparent in the air. 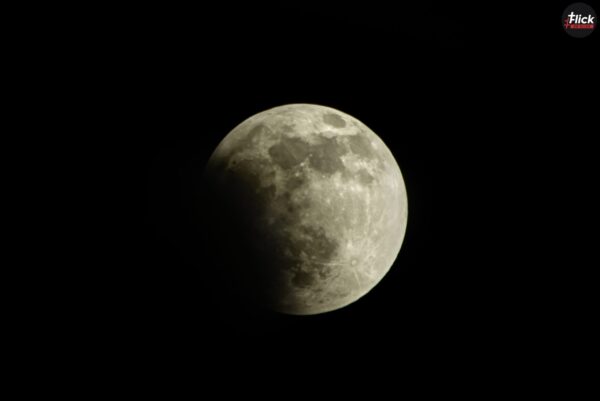 Everything you need to know about Supermoon:

In 1979, an astrologer named Richard Nolle developed the phrase “supermoon.” According to his interpretation, which has been accepted by NASA, the occurrence is a full moon that occurs within 90% of its closest point to Earth. Skywatchers and shooters enjoy supermoons because the moon seems bigger and shinier, providing an excellent opportunity to witness celestial phenomena.

The phenomena have tidal effects on the earth, causing extremely high and extremely low tides. Coastal storms on the sea at this time may even exacerbate floods, according to scientists.

What is the date and timing of the Supermoon in 2022?

The skies will be beautiful and shiny on July 13 as the Earth prepares to experience a ‘supermoon,’ propelling the lunar body to its nearest proximity this year. The event occurs on a full moon night when the Moon is nearest to the Planet. The 2022 supermoon is also nicknamed the ‘buck moon,’ after the horns that develop on a buck’s head at this time of the season. On the night of July 13, the supermoon will be sighted at 2:38 pm EDT (12:08 am IST, Thursday). The Moon will most likely be bright for three days, from early Tuesday morning to near Friday morning. What effect will the Supermoon have on the tides?

If you live near the coast, the nearest supermoon of the year may also bring unusually high tides to your region.  Particularly if a severe weather front with high winds passes through your region around the supermoon. At perigee, the moon is just 8 to 12 percent closer to Earth, yet its effect on the tides is 30 to 49 percent higher than at apogee. Full supermoon tides often occur a day or two after the official full moon.

Tidal friction transmits angular energy from Earth to the moon, which is an unusual property of tides. This action boosts the moon’s orbit and elongates our day. The day is only becoming longer by 1 second every 40,000 years. The impact on the moon is equally minimal. It falls away from Earth at a rate of around 1.5 inches (3.8 cm) every year. However, in roughly a billion years, the moon will be too far enough to block out the sun, therefore ending total solar eclipses. The nearest supermoon of the year will occur on July 13, 2022. The moon will be 222,089 miles (357,418 kilometers) from Earth on this day.

Samsung Galaxy F13 has finally been released in the Indian market on 22nd June 2022. The highlight of...
News

Top 4 Coronavirus Vaccine Options Which Have Been In Development

Due to the novel coronavirus, people around the world are in a state of panic and stress. Countries...
Offers

Indian shoppers are always looking for the next set of dates for sales. This holds especially true for...
Entertainment

Kiara Advani is one of the top actress going around in bollywood right now. Along with her  mind...
News

What’s GB Whatsapp? Is it safe to use? What Features are there? Checkout Everything

Who likes to have restrictions? Well! Nobody and that's why we love the GB WhatsApp as it gives...
IPL

IPL 2021- The Challengers who were the undefeated champions since their last match with CSK are having a...
News

WhatsApp has completely altered the game of messaging app. WhatsApp in 2020 introduced new features and services that...