Exclusive leaks: Realme C30 to be the most affordable Realme phone ever 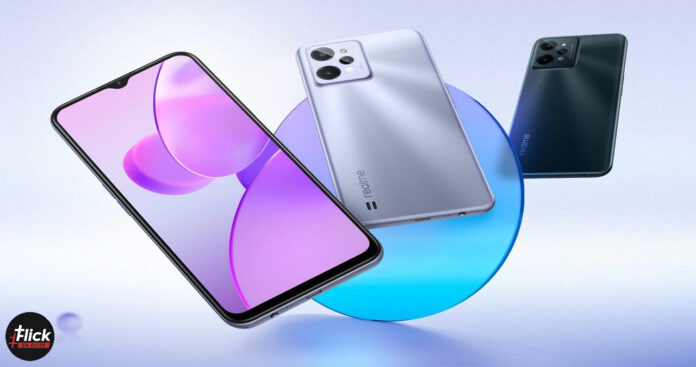 Realme C30 the cheapest phone ever by Realme is expected to launch in India in June 2022. Key features and specifications of the upcoming device have been revealed by the tech tipster Mukul Sharma. The phone will look to solidify Realme’s position as a manufacturer that can provide the most affordable phones in India.

Realme launched Realme C31 in India in the previous year and the smartphone was priced at just ₹8,999. Since Realme C30 is promised to be the cheapest phone ever by the Chinese company so one can expect the price to be lower than Realme C31. 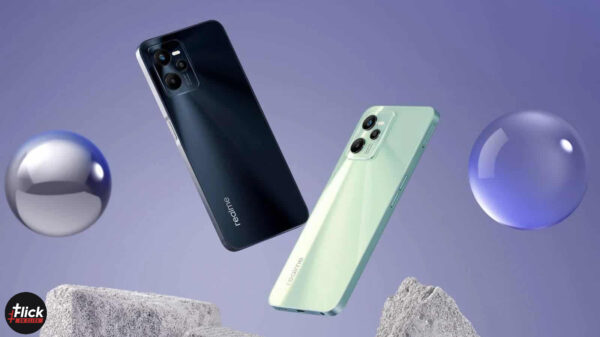 Here are speculated specifications of the Realme C30:

The phone will likely arrive in the Indian market with three colour options. Denim Black, Lake Blue, and Bamboo Green are the three phone colours that might be adopted by Realme C30. 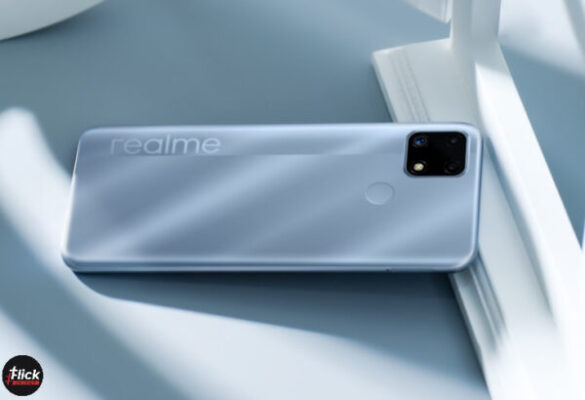 The tipster Mukul Sharma claims that Realme C30 will flaunt a 6.58 inches Full HD LCD IPS display. He also pointed out that the phone will come equipped with a 5,000mAh battery and a fast-charging option. Realme will most likely go with the support of a maximum of 10W fast charge at this price range.

The phone will have a 13MP camera at the back which will be able to record videos in full HD resolution. A 5MP camera at the front for selfies and video calls is expected from the Chinese manufacturer.

Last but not least, It is expected that Realme C30 will cost around ₹7,000 for the base variant which will make it one of the cheapest smartphones in the Indian market.

Also Read: List of Smartphones launching in June 2022 in India

Previous article
Samsung to exit the entry-level smartphone market in India: All you need to know
Next article
Troubled with iPhone storage full notification? Try out these tips to free up space
Virat Verma

The future will always be more intriguing; we will see many more advancements in upcoming smartphones in 2022....
News

Realme smartphones combine high aesthetic features with user-friendly functionality to present users with a phone that meets their...
Technology

Top 3 5G smartphones under ₹20,000 in India you should definitely have a look

The finest 5G smartphones around Rs 20k are those that you can rely on and that are 5G...
Technology

As we move into the new year, there are a few smartphone launches to be excited about. In...
Technology

Global smartphone brand, HMD Global who is a major distributor of the Nokia phones, is all set to...
Technology

Flickonclick is your one-stop source for the latest update on upcoming phones and gadgets. The future mobiles area...
News

Vivo is storming the market with its new Z series lineup of Smartphones, for which they have launched...
Technology