Mukesh Ambani is back once again to crush the market with reliance’s new product,  the Jiofibre. The Jiofibre would be launched on the 5th of September and is going to cost ₹700 at the minimum with 100 MBPS of connection speed, which is way too ahead for anything we have seen until now. The  Jiofire is going to change the broadband and fixed-line industry and probably shut it down for the competitors as they did back when Jio sim cards were brought into play.

JIofibre will offer 100 MBPS connection speed on its most basic pack and will keep on increasing further and further on speed. The average speed for a US-based fixed line is about 90 MBPS, which will soon be easily crossed by India once we get our hands upon Jiofibre.

The plan for fixed-line starts from as low as ₹700/month and goes as high as ₹10000/month, which is still low when compared with other network providers in light of the services they provide. Jiofibre will be connecting India once again with the Internet but this time, we are going high on speed and low on budget, which is something much sought for when looking at the  Indian market base. The  plans are declared to be one fifth to one-tenth of the global

Jiofibre will include one major benefit and similarly, like the revolution created by Jio sim cards, this time also the calling feature from fixed lines are free. Any call made from the fixed line to another Indian fixed line or a mobile device belonging to any operator is free of charge for life with Jiofibre.

There is another segment in the mobile industry that has been overlooked for quite a time and Jiofibre is going to resolve that issue. There is a much-needed change of plans in the segment of international calls, which are ridiculously high priced. The jiofibre will be offering the lowest rate for making calls to our loved ones based in Canada and the US.

This is one scheme that is in beta mode right now but will be fully ready by 2020 and it is going to change the way we watch movies for good. The Jiofibre plans to bring newly released movie onto your TV screens just the same day of their release and change the world of streaming forever. The plan is in motion and only Reliance can pull off something like that so we believe that we’d be enjoying the first-day first show from the comforts of our home. 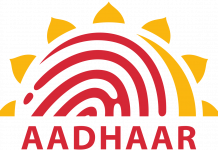 Aadhaar Update: Details can be updated at Common Service Centres 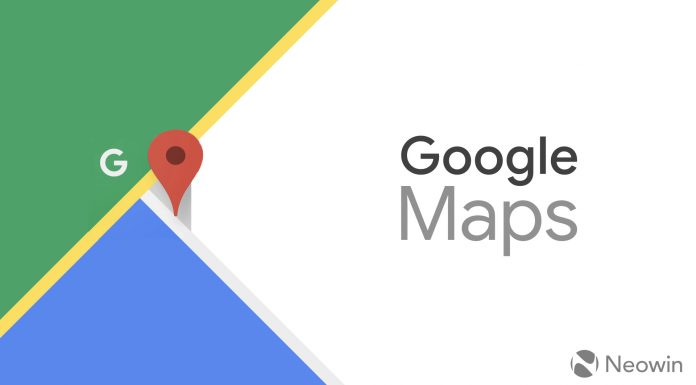 Reason to Use and Not to Use the Zoom App

Vitamin D Deficiency Can Make You Prone To Coronavirus, Know How?

How To Change Your Name in Aadhaar Card and PAN Card...