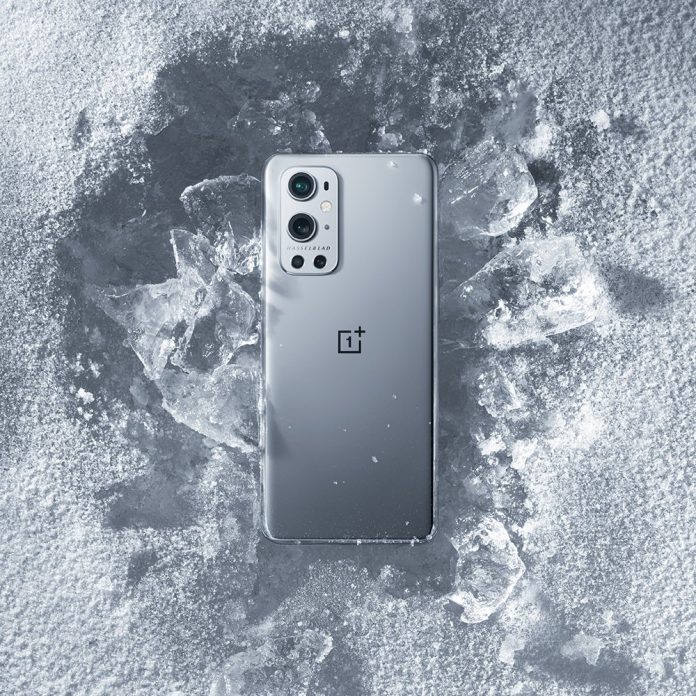 Chunky news for all the OnePlus fanatics. The china based company recently released a hot news about the release of OnePlus 9R. After its latest launches- OnePlus 9 and 9 Pro, the company announced on its Weibo that the OnePlus 9R will be officially out on April 15th.


Liu Zuohu, CEO and founder of the OnePlus franchise stated in a press meet that 9R is a high-quality flagship product that sports a very powerful performance. The catch-phrase used by OnePlus to highlight OnePlus 9R was that there are not many: 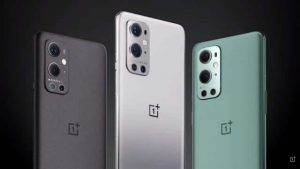 The new model will feature:


Whilst, OnePlus might be bringing in too many goodies in one product, the brand has been taking few hits for its over-heating disadvantages. According to reports, the phone was heating-up the most while taking pictures and videos.

So, the camera app creates and takes most part of the hit from this product glitch.

The New OnePlus 9 Series: Everything We Know and Need to Know

However, Some reports also describe how the phone heats up irrespective of high usage or not. While OnePlus has promised to make changes and bring in upgrades with the battery performance, no significant, visible changes have been brought or updated.


Although this is not a wide-spread issue, a lot of OnePlus users continue to complaint over the same battery related issues. For updates on OnePlus and similar articles, keep checking up on our work.

Previous article
Samsung Galaxy SmartTag+ Is Ready to Get Launched on April 16: Keeping Track of Your Items Have Become Easy Now
Next article
Top 5 WhatsApp Features That Are Expected to Launch in 2021
Flickonclick

Korean smartphone giant Samsung has launched its latest Galaxy M01 in the Indian market with a discounted price...
Technology

OnePlus Nord 2 5G has entered the tech market and got launched on Thursday. Some modifications have been...
News

Facebook-owned Whatsapp upcoming features are quite to look up to. Whatsapp is known to add a tonne of...