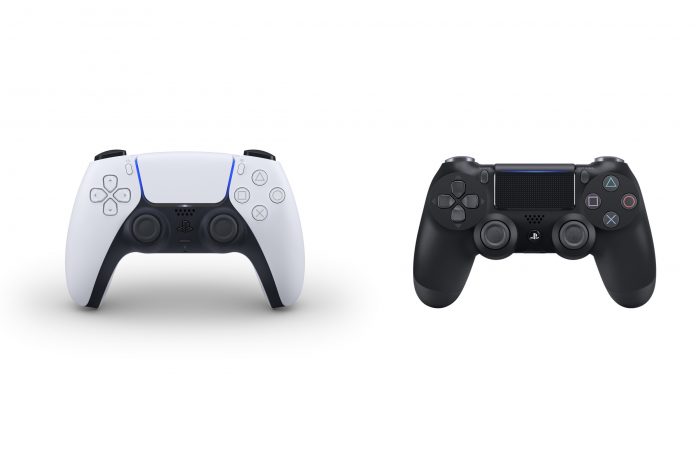 PS5 is one of the most sought consoles for this decade and it’s been on the lookout for more than a year now, since its’s announcement. Now, it’s coming to India as well and the date is set for the 2nd of February.

The gaming enthusiasts have been going berserk over the fact that Sony is finally bringing their PS5 into India that they’ve fired up social media with the same excitement. You can literally find every gaming platform talking about the same topic only.


The pre-orders for the same start from the 12th of January 2020 and if you want one, you know what you have to do on the same date.

Moving on, there has been a huge delay in bringing the console to India and the reason is primarily the onset of Pandemic. But if the company’s officials have to be believed then, it would have been hard to bring it in the country even if Covid-19 was not in existence.


The reason for that is the heavy demand for the console and as proof, we can look at the American market, where it’s all sold out.

The actual delay in India is also caused by the import policies which created some problems and the manufacturing was disrupted due to the onset of Covid-19 already.

But in any case, the Indians who have been eagerly waiting for the said console will get to try their hands at the same.


Additionally, the PS5 is backward comparable which means that games that are made for PS4 will also run in PS5. This is one of a kind of feature that no other console supports due to differences in core structure while shifting from one generation to another for a console.

Also, since there are only a few titles out which are PS5 exclusive, the users would have to heavily rely on the older titles only, and being backward compatible is a huge plus point.