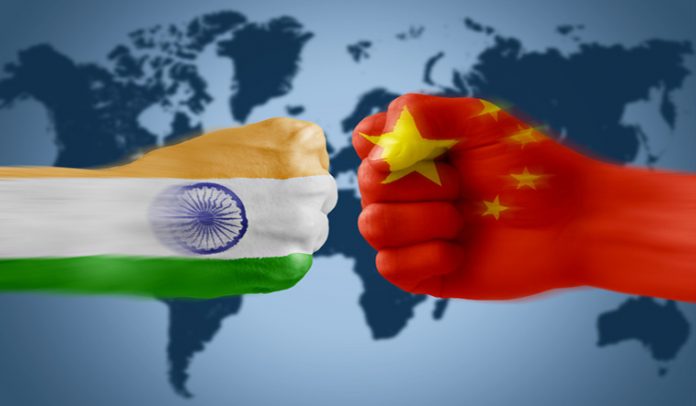 We all are aware regarding the tension amidst China and India at LAC. The rash bloodbath at the border has stilled our souls. The Indian Government has therefore decided to retaliate not only with armed forces but also hamper China investment with Boycott of Chinese products. The question lies how? How would they exactly perceive to achieve this?


We are all well aware of the 2008 recession, the global crisis. Due to the crisis that ignited in the US and led to a global meltdown, China saw a great surge both financially and economically. It was largely due to the fact that there was a significant decline in the US’s cash control to a great extent.

Numerous countries across the world have deepened their relationship with China post 2008 recession; so has India. The technology sector is pretty much ruled by China in India apart from various other sectors like infrastructure. These investments come either in form of direct, indirect or routed engagements of countries across the globe.


As per the records, the foreign direct investment of China in India stands at more than 2.34 billion dollars. There have been various reports of the soared venture investment also incorporating the rerouted ones.

However, there are certain studies that state that Chinese investment in India at over 6 billion dollars. But there are a few others that cite the figure of $8 billion. An extra $550 million comes to India from China through the annual tourist inflow.

According to the search conducted by Google with regard to the Chinese investment in the Indian startup segment; it showcases some significant yet critical results. Also, going by news reports, some prominent companies like Alibaba, Xiaomi, Tencent, China-Eurasia Economic Cooperation Fund, Didi Chuxing, Shunwei Capital, and Fosun Capital are ones that have contributed in Indian startup firms.

Thus, looking at the figures, we can very well say that China has created deep pockets in the Indian Economy. If we go as per statistics, the deficit of trade for India in 2018 was estimated at around 57.86 billion dollars. Also, the studies recommend that in the year 2019, Chinese export to India were around $68 billion; in comparison to the imports which stood at 16.32 billion dollars. 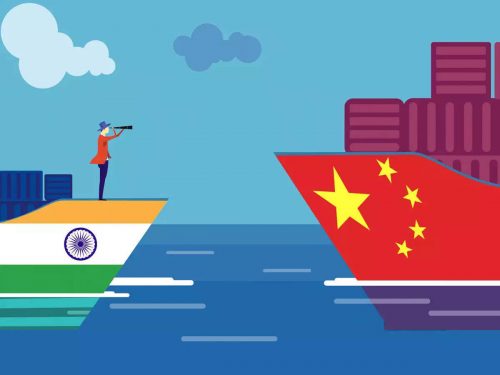 Nevertheless, India has been trying to catch up with its goods sent out to China and these are expected to have increased by almost 23 percent amid 2016-19; against a significant surge of around 4.5 percent in imports from China.

However,  with the advent of technological breakthroughs of 5G, China shall get greater roots in India due to this very fact. Also, the Indian government permitted Chinese tech mammoth Huawei for 5G trials much against the exhortation of Donald Trump, President of the US, and a few European countries.